Lady Gaga Plans To Extend Her Show At LG Arena

Three time Brit Award winner and international pop star Lady Gaga has announced that she will extend her hugely popular and successful Monster Ball Tour at the LG arena in Birmingham. She had already performed at the LG arena on March 5th and will be returning to the same place for a second date, on Friday May 28th. She was super hot at the previous show. She will be doing shows at New Zealand and Australia before returning the LG arena in Birmingham. The singer is becoming hugely popular despite many controversies that have been associated with her. 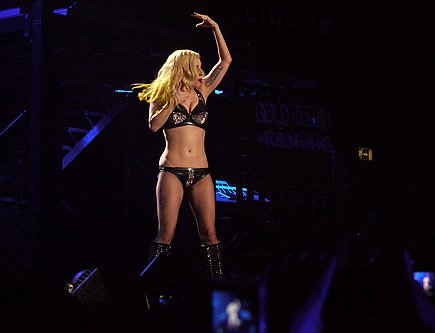