The last time I posted about Lauren Stoner I didn’t really have much information about her. I knew she was on “The Spin Crowd” but that was about the extent of it. In the weeks since that post, I’ve learned a little more about her. Apparently, this sexy young woman is considered by many to be the protege of a very well known reality star. Yes, this woman is apparently the protege of none other than Kim Kardashian. As some of you may know, I’m not really a Kim K fan but that’s not going to impact my opinion of Lauren. She’s apparently an aspiring actress but as of now, she’s far more well known for her incredible beach body. Well, I suppose if you have to be known for something, that’s not a bad place to start. 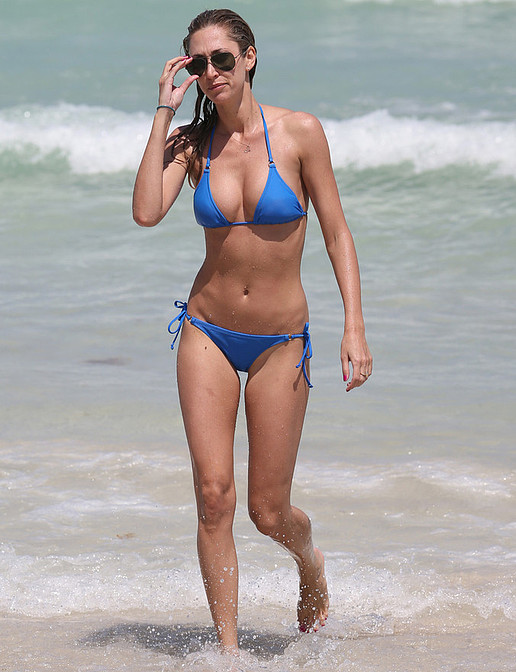 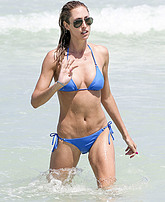 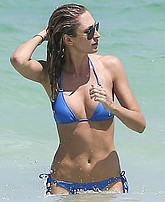 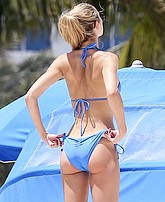 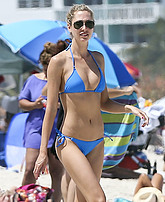 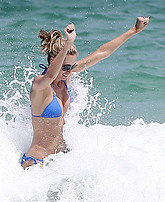 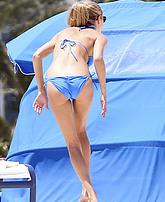 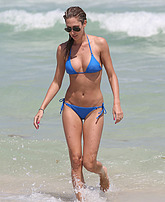 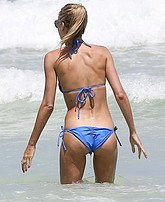 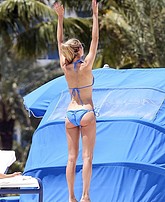 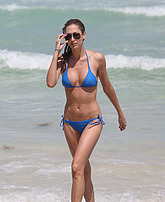 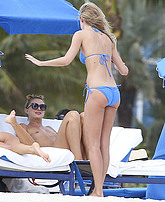 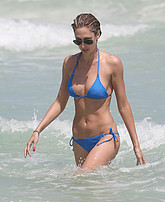 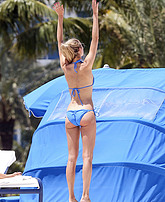 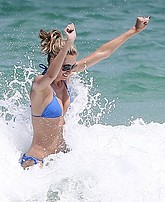 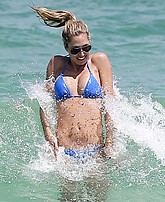 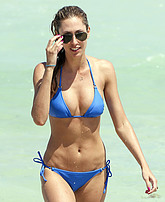 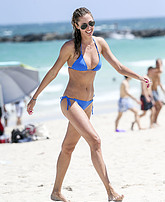 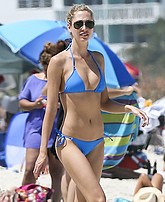 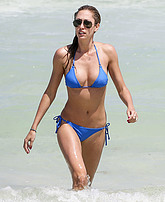 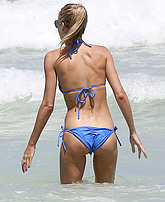 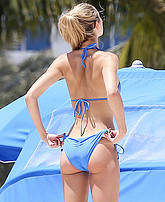 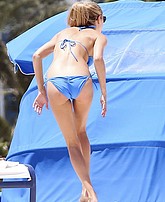