LeAnn Rimes And Eddie Cibrian Are Still Together.

They said these two crazy kids wouldn’t make it but LeAnn Rimes and Eddie Cibrian are out to prove the last two people that still care wrong. I dunno. I used to be offended in some completely unjustified way by LeAnn and Eddie’s relationship but I’ve really let go of that. I feel for the kids involved and I feel for Eddie and LeAnn’s respective former spouses but I’m sure they’ve moved on. Maybe it’s time I do too. It’s not really that I don’t think Eddie and LeAnn are awful for cheating on their respective spouses with each other instead of ending their marriages and hooking up once they were both single. It’s more that I just don’t really care anymore. It’s kind of old news. I wish them all the best, I guess. Anyway, what’s next? 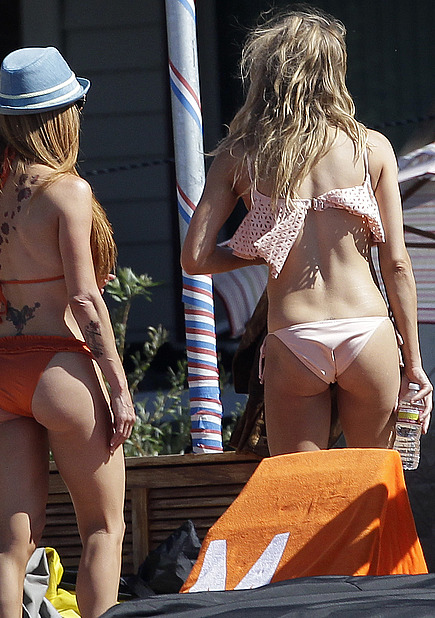