It isn’t just the home wrecking. It really isn’t. Don’t get me wrong. That still really bothers me (and not just with LeAnn – I blame Eddie just as much as I blame LeAnn) but it’s LeAnn’s entire attitude that rubs me the wrong way. I loved her when I was a teenager. I thought she was phenomenally talented, beautiful and had a bright future. Then she decided she wanted to take on a more mature image and I supported her through that. Then the cheating thing happened and she lost a lot of respect in my eyes. The last bit of respect I had for her went out the window when she showed up on The X Factor and staggered her way through her performance with Carley Rose. That little girl is talented but she had what could’ve been a beautiful moment she’d remember the rest of her life ruined by the train wreck she was performing with. The worst part though? The very next day LeAnn blamed the whole mess on the little girl! Come on, LeAnn – take a little responsibility for your actions. I know that’s something you’ve never been good at but maybe it’s time to start. When you start blaming children for your inability to stay sober long enough to sing one song, you know times are tough. All the same, LeAnn looks pretty hot in her bikini in Cabo but no amount of sex appeal will ever be enough to rinse out the bad taste this woman leaves in my mouth. 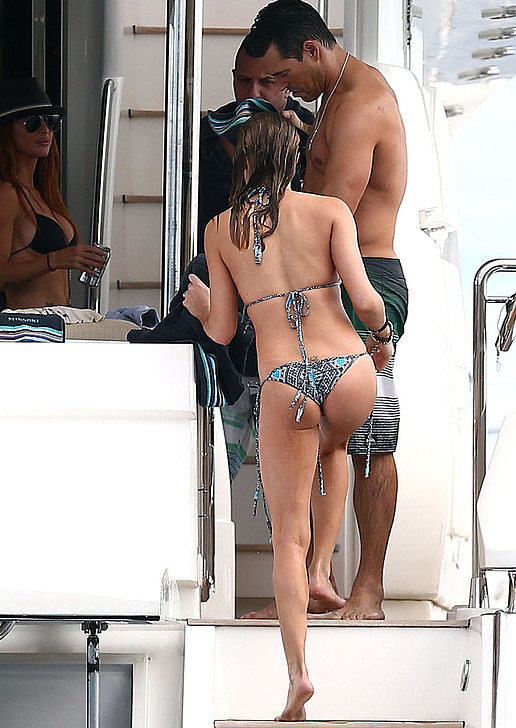 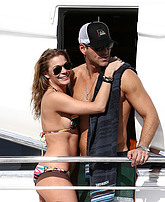 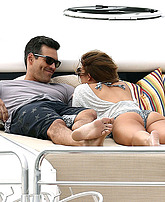 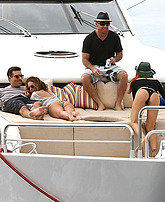 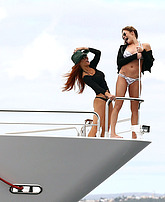 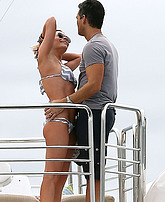 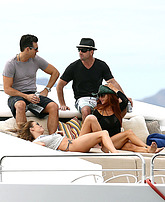 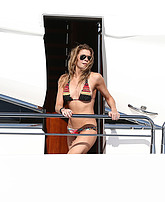 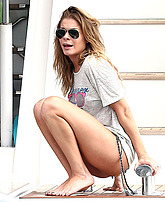 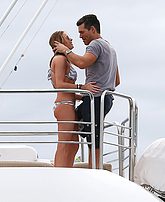 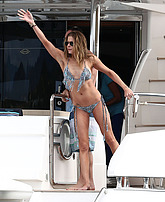 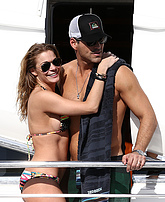 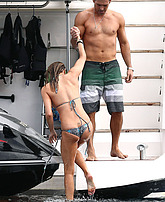 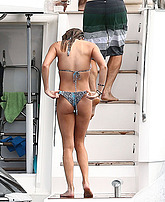 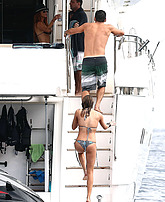 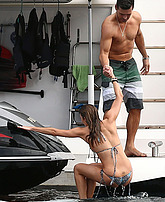 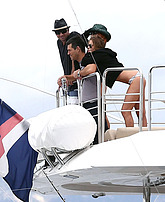 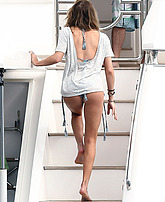 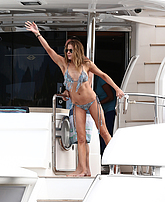 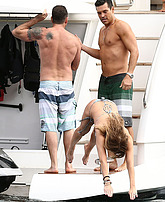 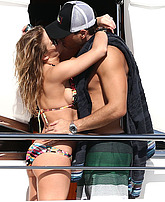 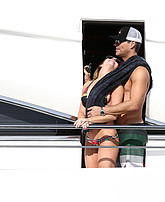 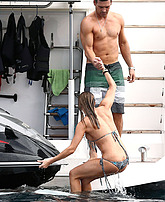 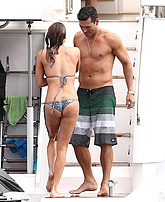 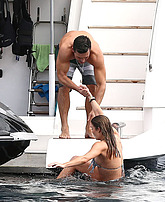 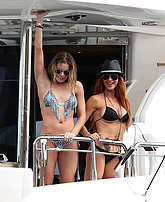 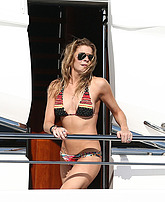 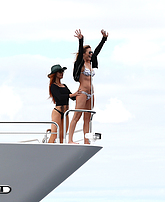 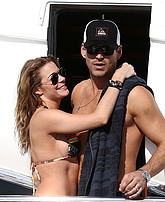 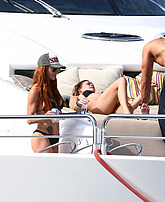