If you’re a fan of HQ-Celebrity on Facebook (and if you’re not, why not take a moment to like us now) you probably know we’re starting up a special new feature called the HQ Hottie of the Week and recently asked for suggestions for women that should be in the running on our first poll. I have to admit, I’m a little surprised Leilani Dowding hasn’t been nominated yet. She’s definitely one of my favorite HQ All-Stars and I was really hoping to see her name on there. Ah well, there’s still time. Just check out these photos of Leilani rocking a bikini in Marina Del Rey and tell me she doesn’t deserve a nod. I guess everyone has their own opinion though. 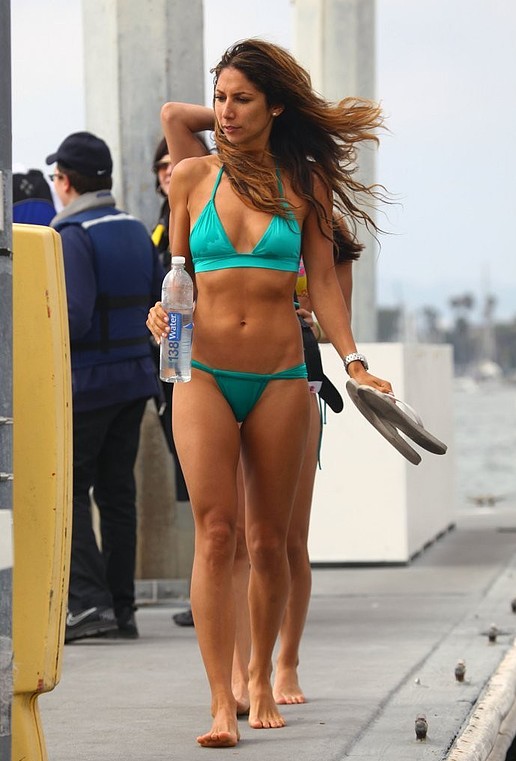 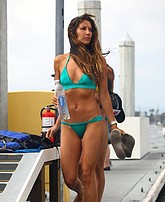 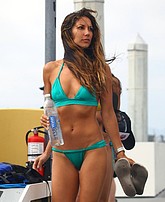 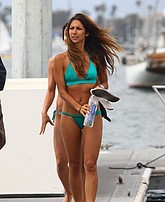