Megan Fox Is Attractive To Me Again

There is such a thing as too much of a good thing. Megan Fox is a really good example of that. Megan, in my opinion anyway, was way too overexposed a while back and after a bit, I got very sick of seeing her. It felt like every other photo set I posted was of Megan. Every other entertainment news story I read was about Megan. By the time she started to fade away, I was ready to be done with her for real. Now that some time has passed though and photos of Megan aren’t coming up as often, I’m appreciate them a lot more. These shots, for example, are terrific. I’m not sure they’re new photos but I don’t care. She looks lovely in them and that’s what matters to me. 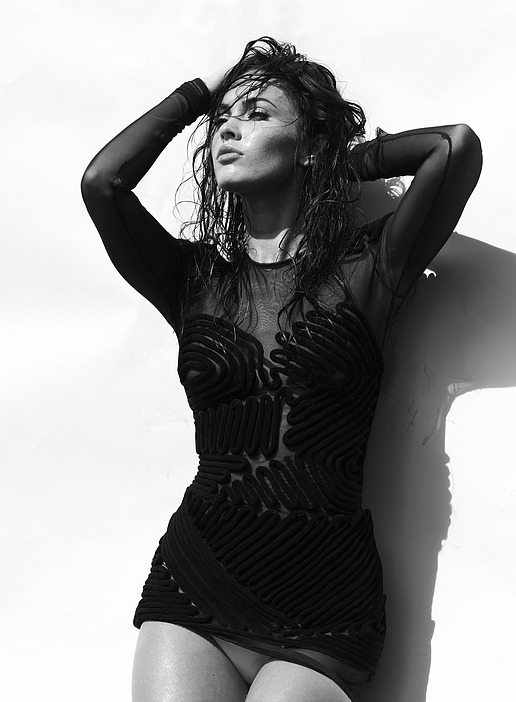 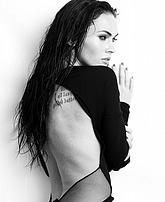 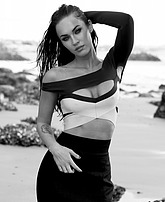 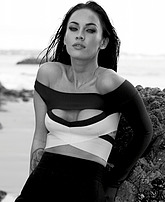 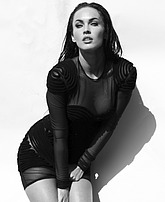 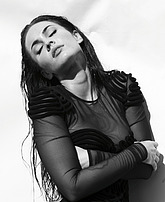 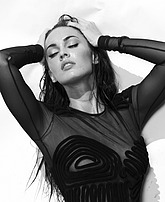 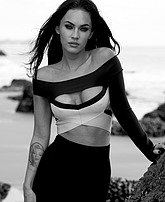 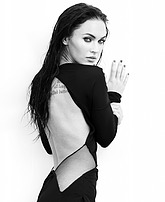 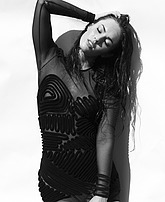