Megan Fox attended a fan event for the film Jennifer’s Body. As everyone knows, she is the sexy Jennifer that has a huge secret to hide. Megan stated, “Ninety-eight percent of the things that come out of my mouth are intended to be harmless or even charming,”…“They’re not ever intended to be offensive or controversial,” during the event and autograph signing at Hollywood’s Hot Topic Store.
As her affect over men, Megan told People Magazine, “I think initially it’s sort of overwhelming because little girls are very much exposed to sexuality through the media and the entertainment industry and advertisements,” and went on to say, “So when you realize that you have the same power that you’ve watched women who’ve come before you have, it is frightening and you don’t know what to do with it.” 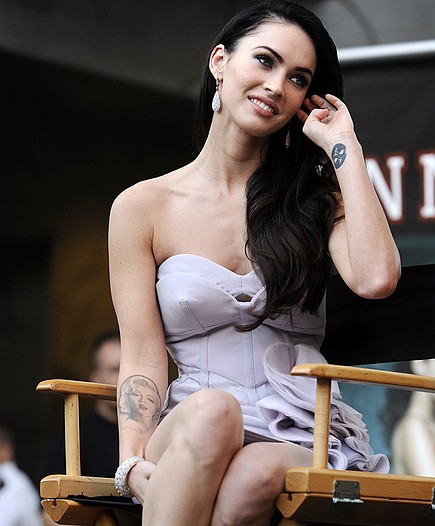