Megan Fox is shown on the set of “How To Lose Friends And Alienate People.” Fox strips down to her bra. Simon Pegg, her co-star, gave an interview to chat about his experiences working with Fox. Pegg said she was the most beautiful geek he had ever met. Pegg had a drink with Fox at a bar and they chatted about life. That was when Pegg discovered Fox had many hidden qualities. Pegg said he was astonished by her beauty. We’ll see more of Fox in the movie when it is released on October 3. 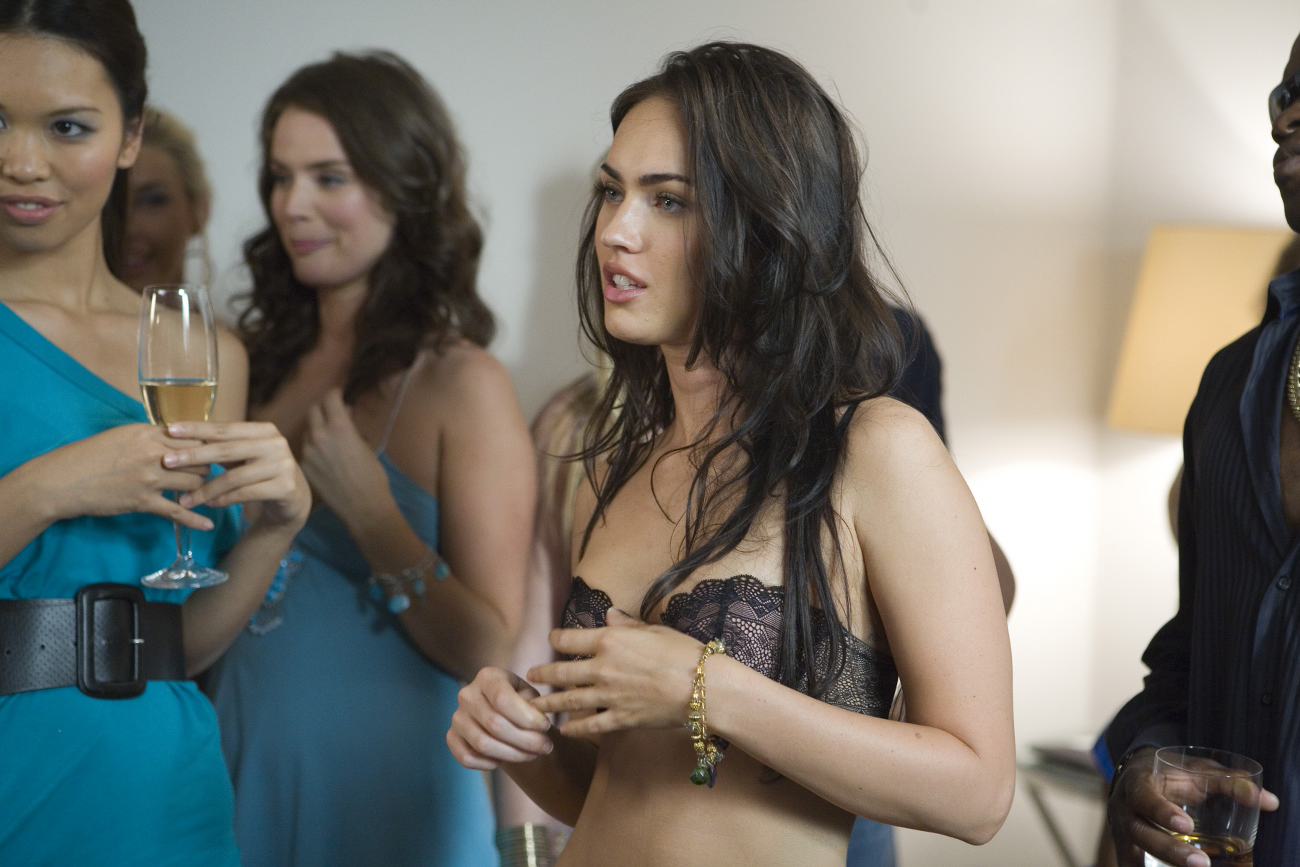