Mena Suvari is one of my favorite actresses. She’s beautiful, talented and has always seemed like the kind of actress that likes to do things her own way. She doesn’t just want to be another pretty Hollywood actress that takes empty-headed roles that will put money in the bank. She’s the kind of actress that takes the roles she wants to take because she likes the character or thinks the story is interesting. She was one of my favorite characters on American Horror Story in the first and second seasons. It breaks my heart that I don’t have the chance to write about her on a regular basis. Since I don’t though, these photos of her out shopping in Hollywood are a rare and special treat for me. She looks fantastic, just like she always does. 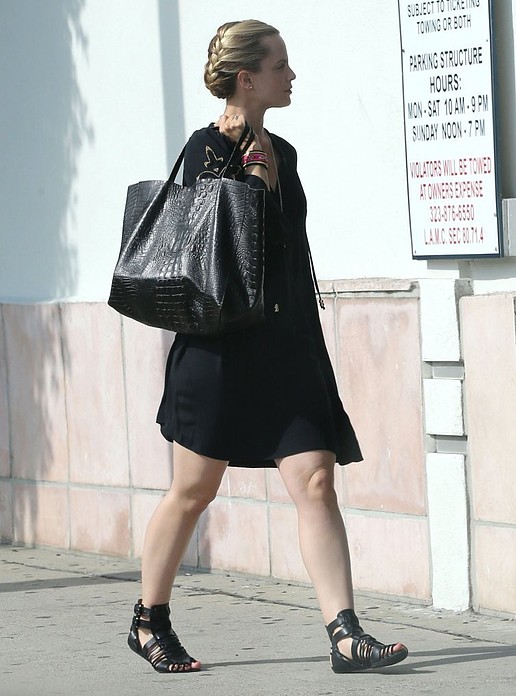 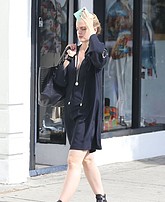 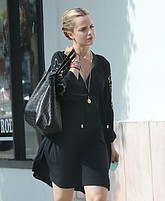 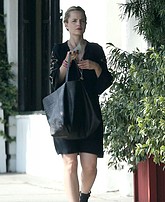 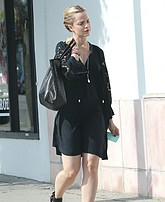 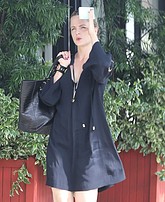