After recently gracing the covers of fashion magazines throughout the country, Miley Cyrus can finally put the cherry on top of the icing following a successful run at the title of Maxim’s hottest. She bested perennial hotties like last year’s number 1, Bar Rafaeli, Selena Gomez, Mila Kunis, and fellow singer Rihanna.

The 20-year-old singer/actress finally hits the mother lode of every woman’s fantasy, saying in an interview, “It feels amazing to be number 1, especially because it was voted on by fans. I have the best fans in the world!” Of course millions of Miley Cyrus fans all over the globe provided her a helping hand in reaching this accomplishment, but the magazine re-established Miley’s dominance citing her status as a global force in the entertainment industry. From seeing her as the young and charming Southern belle in Hannah Montana, to gracing the covers of gossip magazines digging her personal life, especially her somewhat on-again, off-again engagement to actor Liam Hemsworth, Miley has definitely come a long way.

For adolescent boys, being Miley Cyrus’ significant other could perhaps feel like hitting the jackpot in FoxyBingo, but it will surely have its share of burdens. Under the scrutiny of the bright lights of the media, Miley’s life had been a roller coaster ride to say the least. Being involved in a ton of controversies as an under-aged teen, and a tumultuous relationship with paparazzi’s buzzing like flies on her every move. As she puts another feather in her cap with the recent number 1 title, Miley Cyrus’ fame definitely blasts off to new heights. Along with this, her market value rises above the ranks of her former Disney Channel co-stars. But as the saying goes, fame comes with a price, and living under the microscope of people’s eye, the future hangs in the balance for this newly crowned hottie. 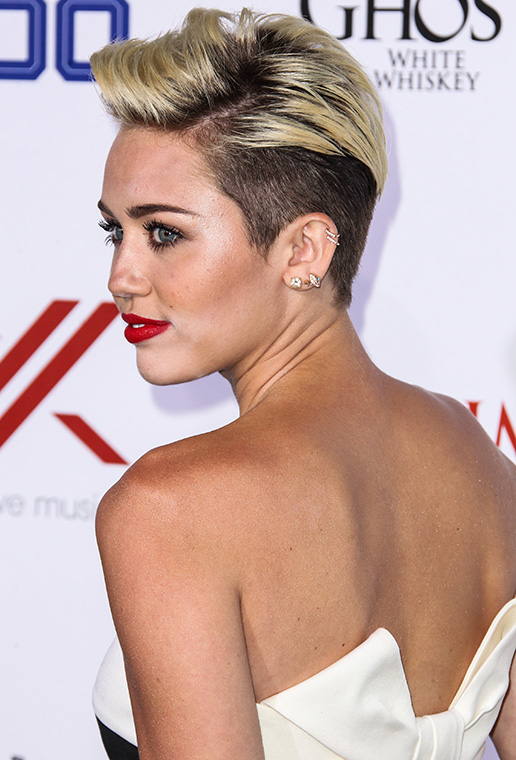