Miley Cyrus Hangs Out Poolside In A Bikini

Yeah, I’ve gotta admit it – I’m a big fan of this new Miley Cyrus we’re seeing so much of. She’s distanced herself so much from the girl she used to be. She’s showing off a new, more mature style and I can really get behind that. I’m not convinced it’s genuine, but I think it’s a lot more genuine than what we used to see. I’ve been hearing a lot of rumors about Miley and her fiance, Liam Hemsworth, but I’m not going to buy into them until it’s confirmed by either Miley or Liam. Did he cheat on her? Did she cheat on him? Have they broken up? Did they break up a long time ago? I have no idea and I honestly couldn’t care less either way. I think they make a cute couple but they’re both very young. They’ll bounce back. 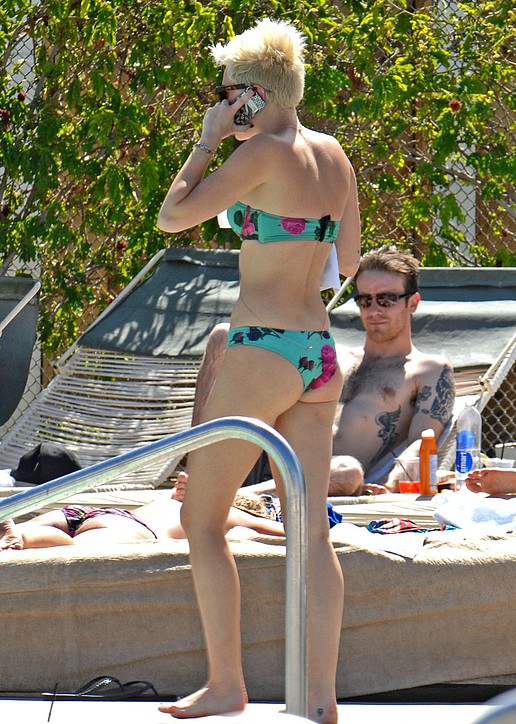 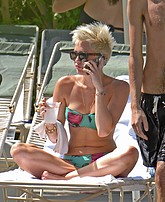 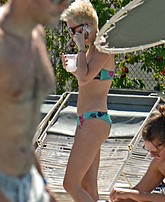 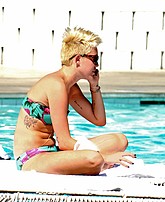 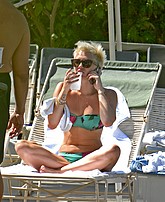 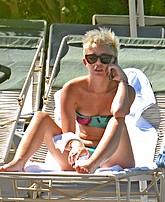 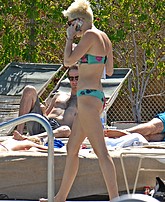 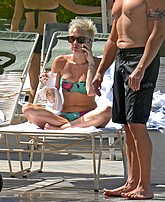