Natalia Vodianova Wants To Be Your Kinky Maid

Who wants a beautiful Russian model as a kinky maid? Because this main photo of Natalia Vodianova might just be the answer to your wildest dreams. However, let it be stressed that the beautiful Natalia is only dressed as a maid in this photo but is so far away from being one. Married to a British real estate heir, she is a renowned philanthropist and mother of three. 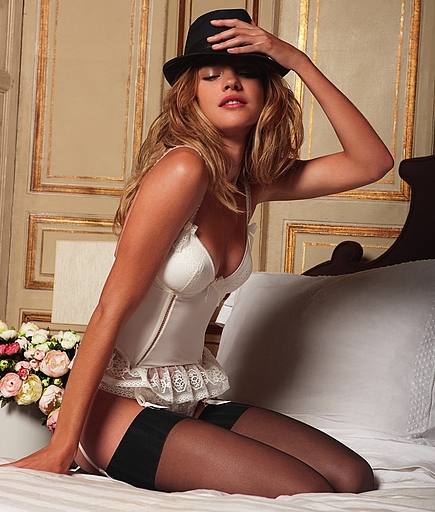