Nelly Furtado, singer cum song writer, record producer and an actress has come a long way in the US after being born and bought up in Canada. Around 22 million copies of her albums have been sold throughout the world. The first album was, Whoa Nelly! It became so famous and she got a Grammy award for one of her singles ‘Am Like a Bird’ in this album.Nelly Furtado started her career along with underground rappers and DJs. She was into the Hip-hop community for quite some time initially. Later Nelly did albums like Folklore, Loose, Mi Plan and she plans to do an album called Lifestyle in 2010. Nelly has also sung with Timberland in his recent album released in 2009. 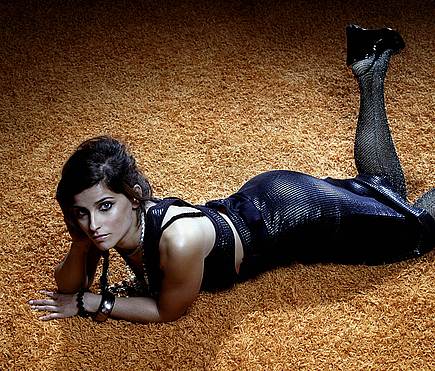