I missed Cher Lloyd’s run on The X Factor UK but I’ve seen some of her performances on YouTube and have enjoyed some of the singles she’s released since leaving the show. There’s just something about this woman that appeals to me. I remember hearing about her issues with cyber bullying and it’s something I could really relate to. Here at IndigO2 in London, Cher looks beautiful but I have to be honest. I’m not really loving her choice of outfit. It looks nice on her but it just isn’t something that works for me personally. She still looks lovely and I’m sure it was a great performance. I hope to see big things in Cher’s future. 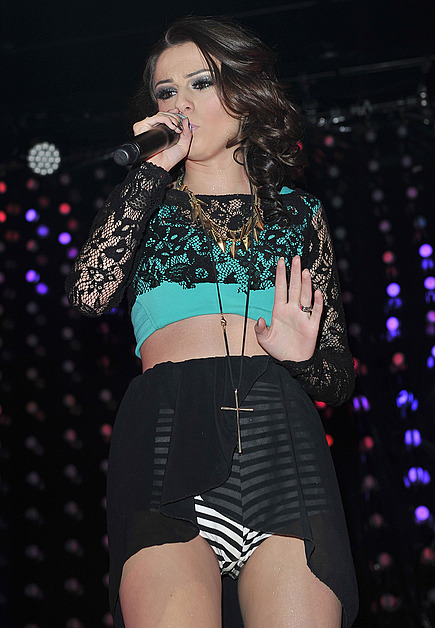