I’ve seen a lot of Nicole Scherzinger photos and videos and she always looks basically the same. Sure the costumes change but she still looks like the same girl. That’s not the case in these photos from London, at least not to me. Maybe it’s the sunglasses that are throwing me off but I didn’t recognize her at all at first glance. Of course, that isn’t to say she doesn’t look lovely because she does. She just looks lovely in a different way. I like these shots a lot. People like to talk about Nicole’s personality (or lack thereof, depending on who you talk to) but I haven’t heard many people take pot shots at her appearance. There’s just not much to pick on there. The lady is stunning – even when she doesn’t quite look like the girl I’m used to seeing. 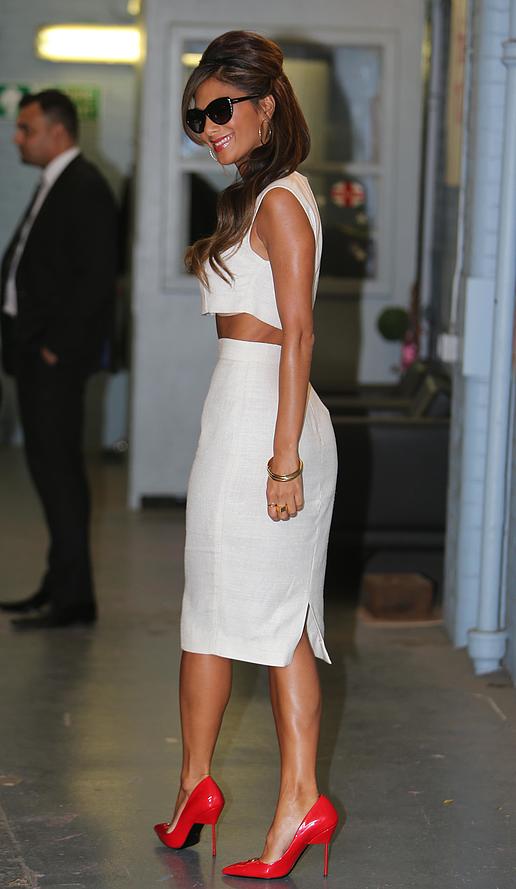 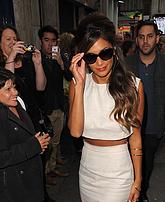 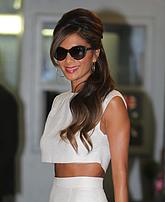 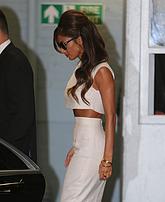 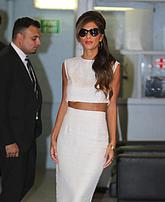 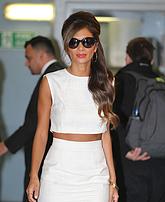 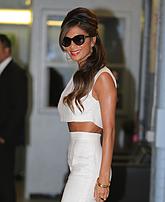 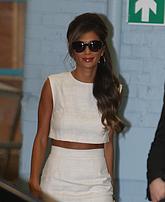 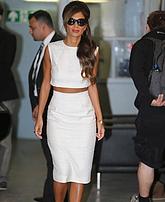 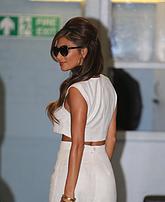 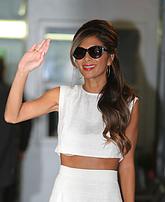 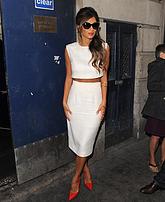 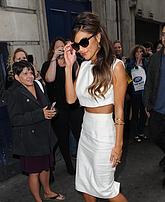