So I have always been a really big fan of Nicole Scherzinger but after reading a little bit more about her for an article on another website, I’ve started sort of rethinking that. Nicole is beautiful and she’s talented but from what I’ve been reading, she’s a huge diva and that sort of thing really bothers me. I don’t like it when someone thinks they’re better than everyone else or more deserving of the spotlight. I can sometimes be a bit more accepting of the whole diva attitude thing if a performer is exceptionally accomplished but Nicole isn’t. She’s talented, yes. She’s incredibly beautiful, yes. Her solo career hasn’t exactly set the world on fire though. Perhaps if she kept that divatude in check, people would like her more. All the same, Nicole looks beautiful here taking in a little Formula 1 racing in Monte Carlo and I’m going to be fair. It’s entirely possible everything I read about her is a total lie. It doesn’t seem likely considering a number of her former bandmates have made very similar statements but it isn’t unheard of. I still like her as an artist. I’m just not positive I like her as a person the way I once did. 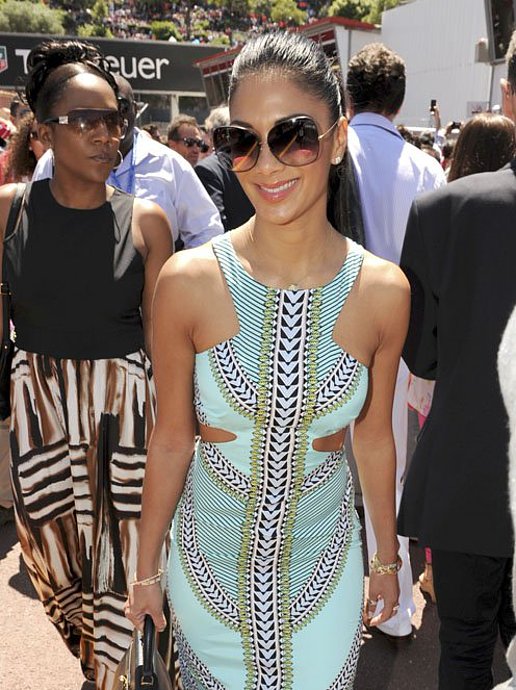 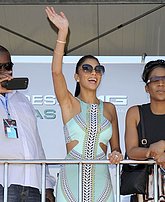 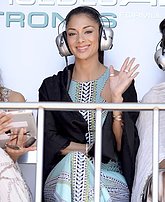 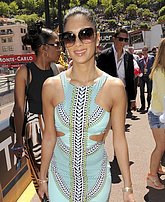 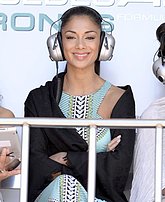