Olivia Wilde, Jennifer Morrison and the rest of the cast for House celebrate the 100th episode of the TV series. Wilde said that she was very happy on the set of “House.” Initially, Wilde was only signed on for a few episodes and when she found out she was going to become a permanent character, she was overjoyed. Jennifer Morrison looked good in her miniskirt and leggings. Morrison was one of the few celebrities who wore Obama T shirts to Inauguration balls. 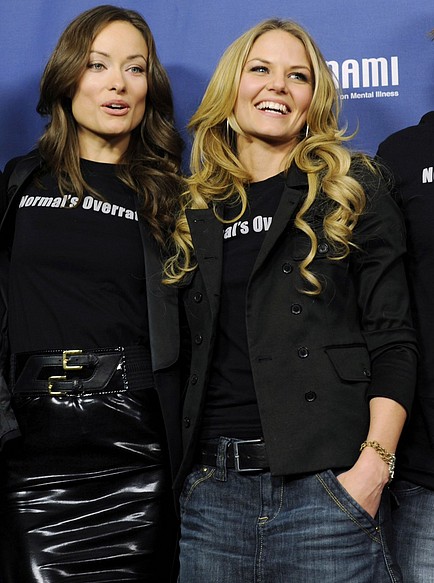