Published: 8 years ago
Comments Off on Selena Gomez Just Had To Go And Make A Liar Out Of Me

I don’t read the comments on these posts very often anymore because people on the internet kinda bring me down sometimes. Some of you people can be mean. But anyhow, I’m sure if I did read the comments, I’d find that someone has gone to one of my previous Selena Gomez posts to gloat by now. Why? Because I was wrong. I was oh so wrong. In my head, I had Selena as this perfect, sweet, innocent little flower who would stay that way forever. Of course that wasn’t true. She’s human. Of course she’s just as messed up as the rest of us. I hope Selena gets the help she needs though and overcomes it all because, well, we already have popstars going crazy left and right. It’s much more unique to be the sane one. 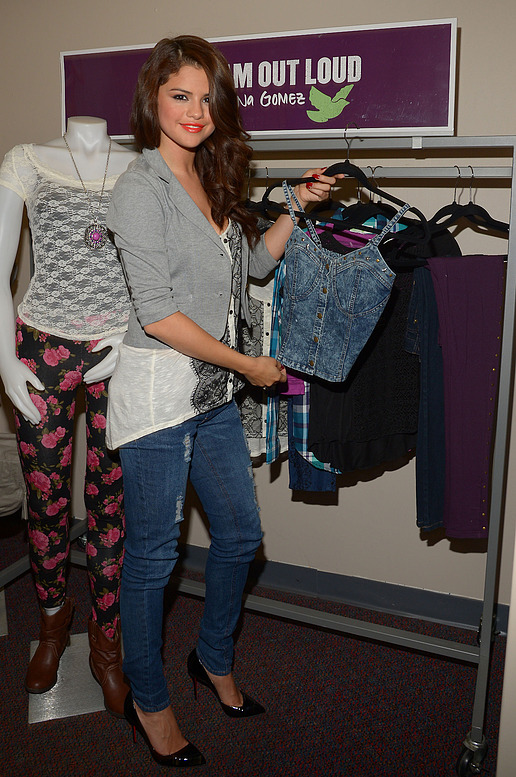 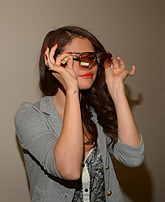 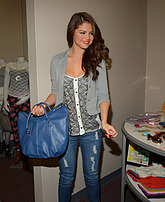 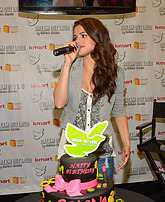 Jordana Brewster Is Still On Dallas, I Guess

I dunno, guys. I really liked the Dallas reboot a lot but this season I just can’t seem to get into it. It’s like the show was desperate to try to keep fans after the tragic death of Larry Hagman but the truth is, they could’ve kept going the way they were going and real fans would’ve stuck around. Now, John Ross JR was always a bit of a tool but he was almost a likable tool. Almost. By the end of the season finale, he was no longer the villian I love to hate. He was just the rich kid douchebag I actually do hate and what they did with Jordana Brewster’s character? Don’t even get me started. Seeing these photos of Jordana getting an ice cream cone from The Bigg Chill in West Hollywood almost makes me want to go to my DVR and watch the episodes of Dallas I’ve been meaning to get around to watching. They also make me want ice cream. I think I’ll go with the ice cream. From what I’ve seen of this season so far, an ice cream headache would be less painful than sitting through the mess that this show has become. And what a shame. This is a talented, underrated cast with a built in audience. It could have been big for all of them. And hey, I’m into the overdramatic, wildly outrageous, could never happen in a million years, cheesefest that this kind of show is meant to be but they’ve gone too far even for me. Ugh. 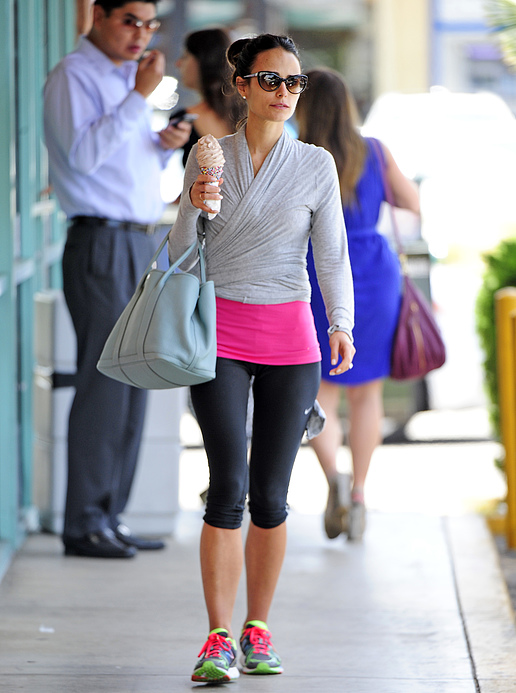 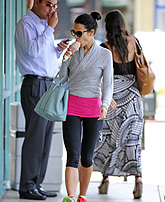 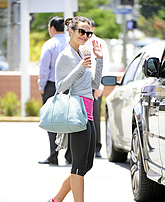 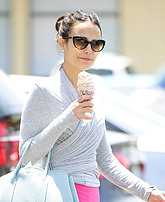 I am the last person that has any room to complain about people being too picky as I can be a pretty damn picky myself (see my comments about Kate Upton a few days ago, for example) but when people say Angie Harmon is long past it, I have to wonder what the heck they’re seeing. The woman has a beautiful body, a beautiful face and she really seems to have a great personality. She doesn’t seem all hung up on herself and I really appreciate that. I love these shots of Angie. She looks like she’s relaxed and having a good time. Plus, ya know, the smoking hot legs and all. 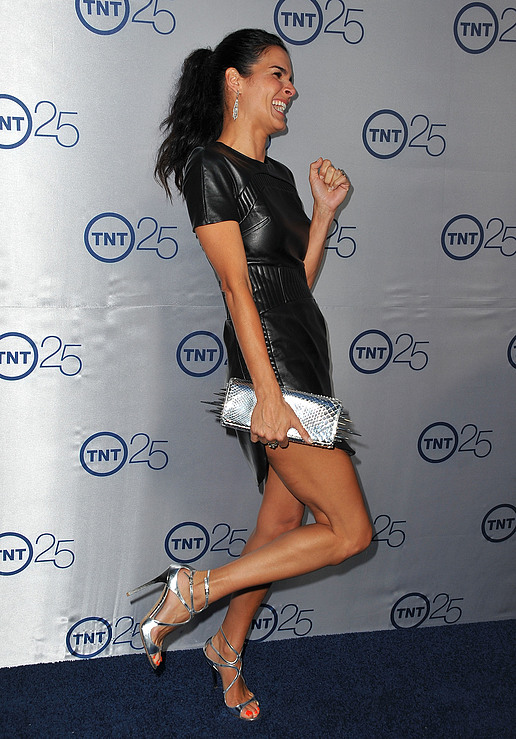 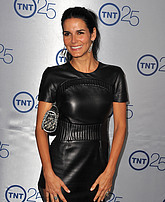 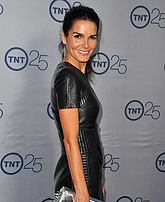 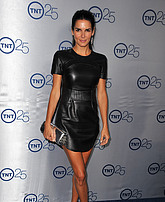 Jessie J Is Pretty To Me

The other day, I mentioned writing about certain women on this site who I praise for being so unique but secretly don’t really find all that attractive. Yeah. Jessie J isn’t one of them. I don’t care what look she tries out, she always seems to be able to pull it off. On top of that, she’s an incredible talented woman and in all honesty, that plays a role in attraction to me. If I respect someone as an artist, I’m far more likely to find them attractive and I really do respect Jessie as an artist. 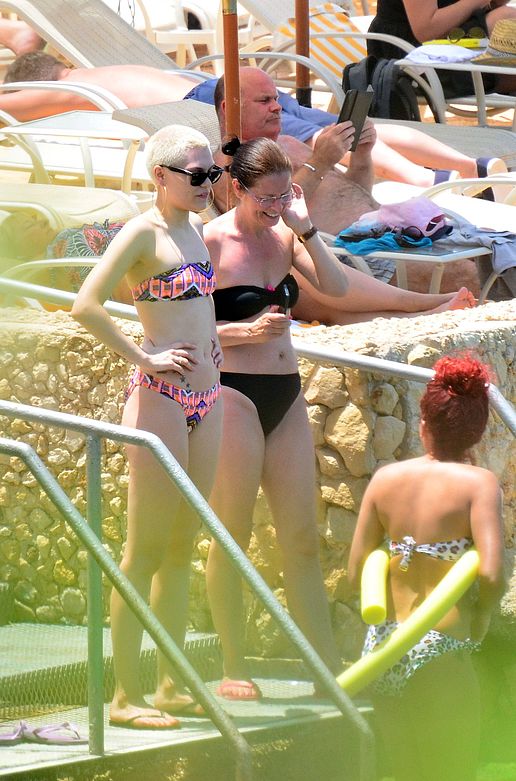 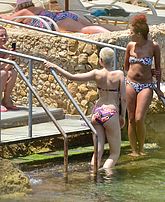 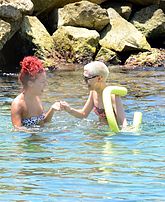 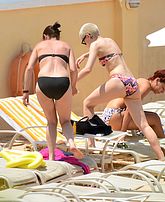 Brooke Vincent: Hot Or Not

Yeah, I can’t really decide so I thought I’d let you all cast your votes to make up my mind for me. Sometimes I think she’s incredibly hot. Other times, I think she’s okay at best. The weird thing about these shots from the CelebBoutique store Westfield London is that I’m having both of those reactions to different photos in this set. Some of them are gorgeous. Some of them are pretty alright. I don’t get it. I do like the first one though. There’s just something about the look on her face that makes me smile and hey, I like smiling so it works for me. 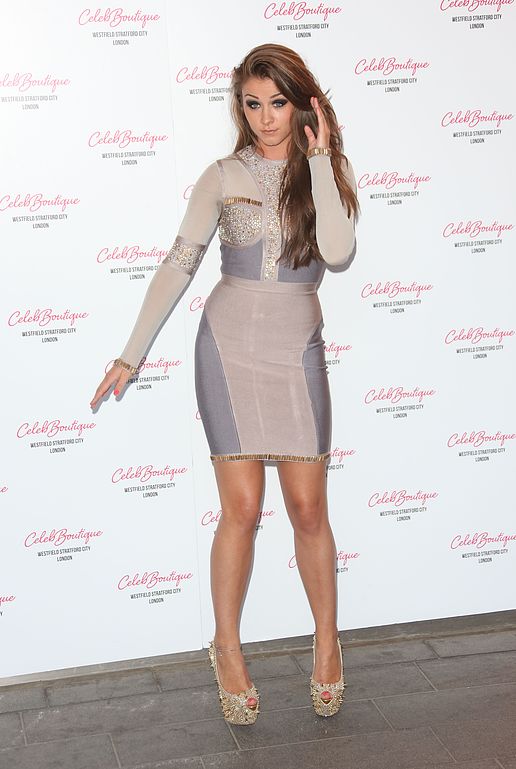 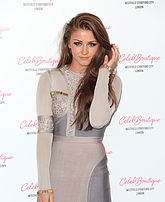 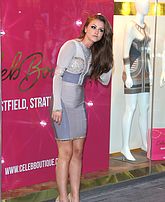 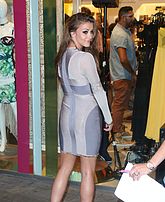 There is no logical reason these Malena Costa photos get me going the way they do. Lust is not a logical thing. It just happens and boy is it happening. I love this woman like you wouldn’t believe. Her body is incredible and I love, love, love the way she looks into a camera. She just has that something special about her that draws me in. It’s that indescribable thing that makes someone destined to be a star. Or…. maybe she’s just super hot and has a smoking hot body. I think that’s the more likely explanation but the other one sounds better so maybe we’ll go with that. 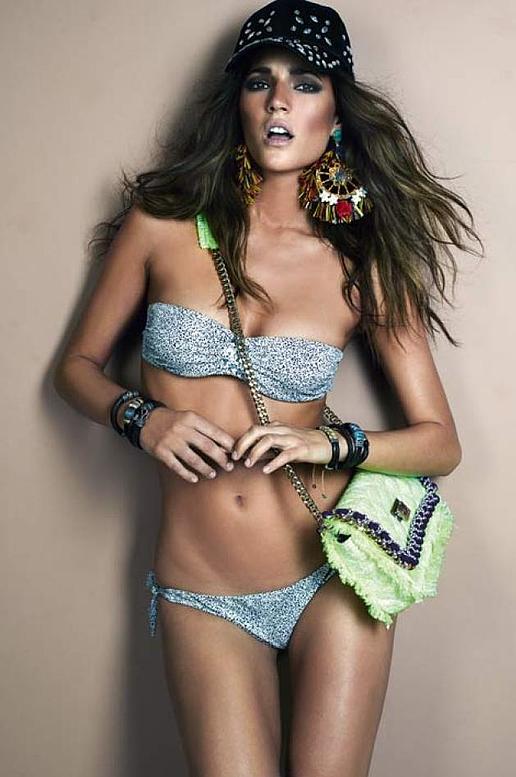 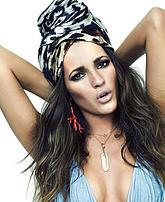 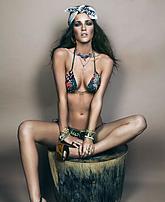 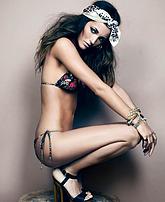