I know I’m supposed to be staring at Paris Hilton in these photos from Roberto Cavalli’s boat party in Cannes but I can’t stop looking at her boyfriend, whose name I’ve already forgotten. That is a pretty, pretty man. I’m not sure I love his super clean cut look. I like men that look a bit messier but he’s still a very attractive young man. He really hit the jackpot with Hilton too. Look at the way she’s looking at him. She seems pretty into him and I have to admit, that’s nice to see. Paris kind of has a reputation for going through men fairly quickly. I get that there’s an age difference at play here that seems to have people thinking this will never last but I don’t think age matters all that much. He seems a little more interested in the cameras than spending time with Paris but looks can be deceiving. He is a model after all. Why not take advantage of a little additional press exposure. I’m not going to be all jaded and cynical over these two. Maybe they’re the real deal. Fingers crossed … for both of them. After all, getting famous for being Paris Hilton’s boyfriend doesn’t necessarily mean great things for one’s career, especially if the relationship ends. 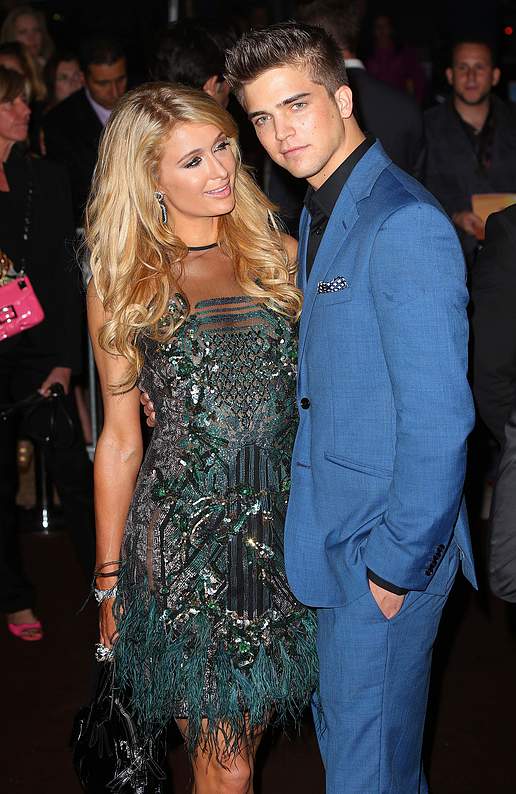 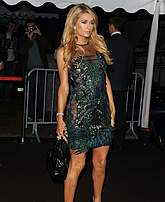 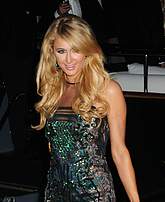 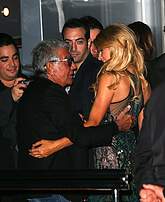 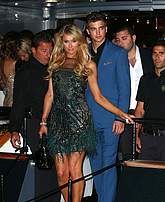 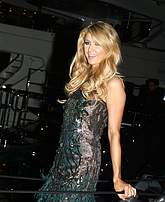 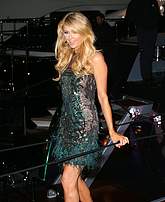 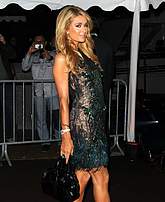 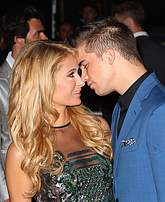 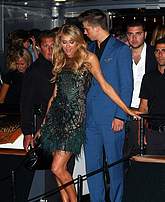 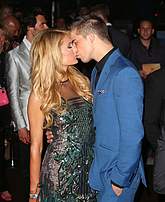 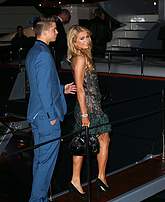 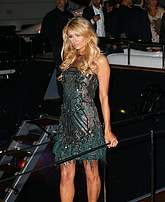 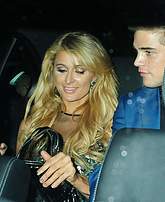 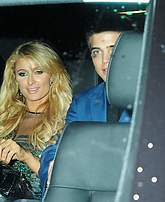