Paris Hilton In Her Underwear

And speaking of women walking around in their underwear…were we even? Who knows, well, the boys were at some point I am sure so let’s just leave it at that. Here we have Paris Hilton doing just that, on the streets of L.A. no less just yesterday. Someone needs to tell the sweet thing that pairing opaque tights with a lace slip doesn’t make it any less a lace slip. Not to mention that if you are going to wear a slip, AS YOUR OUTFIT I mean, then work on concealing the underthings a little bit more. Yes, we see London, Paris, France, and the girl’s underpants, and honestly, the too much information alert is going NUTS about now. The bag is pretty though, good thing it’s bigger than the outfit, it does work to make the whole ensemble only slightly less distasteful. 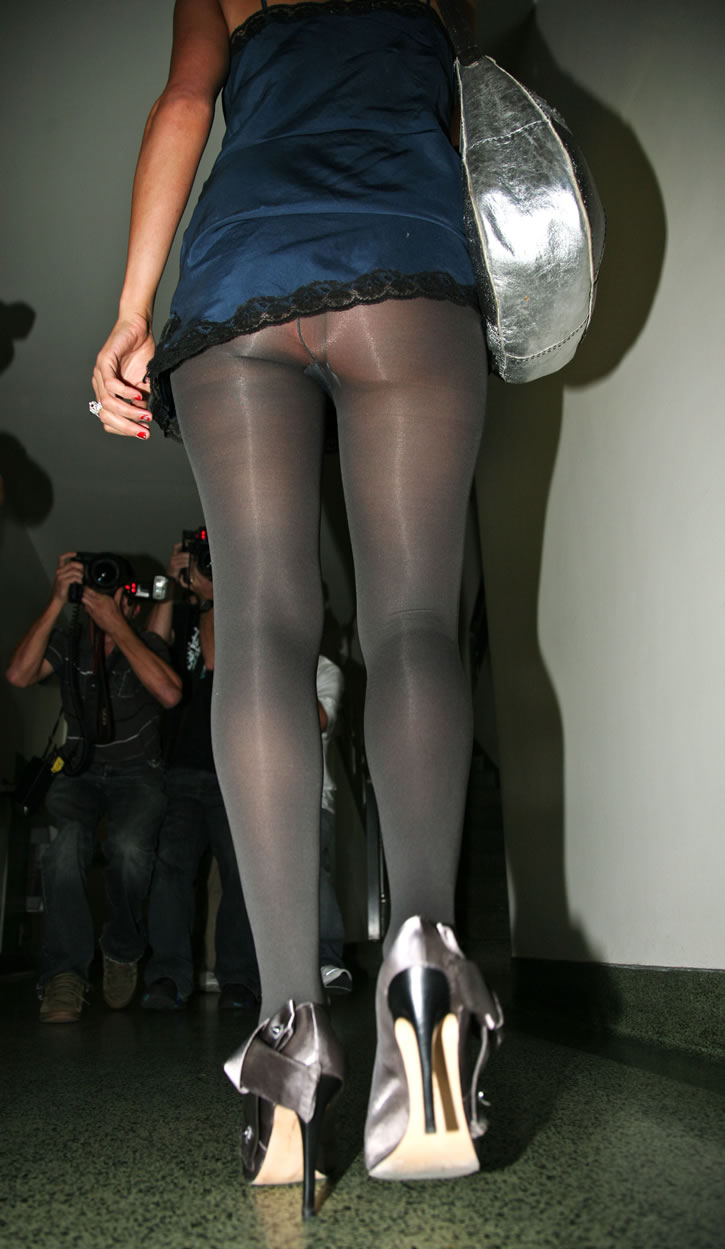