Paris Hilton Is Going To Record Another Album

I am going to confess to this once and once only. I kind of liked Paris Hilton’s first album. It was pretty empty headed and what not but it was kind of fun. It was the kind of music I put on when I’m dancing around the living room and singing into my hairbrush. Yes, I’m 31 and I still do that. What of it? Anyway, from what I understand, her new album is going to focus more on house music and I suppose I’m alright with that. I’m not Paris’ biggest fan and she’s certainly made some decisions I would call questionable at best, but I’ll give the album a listen, albeit with significantly lowered expectations. Here at a Cocktail Reception at the Grisogono Party, Paris looks like a princess, which is, I’m sure, exactly the look she was going for. I’ve always felt Paris was beautiful in a non-traditional sort of way and personal feelings about her aside, I think that’s still true. 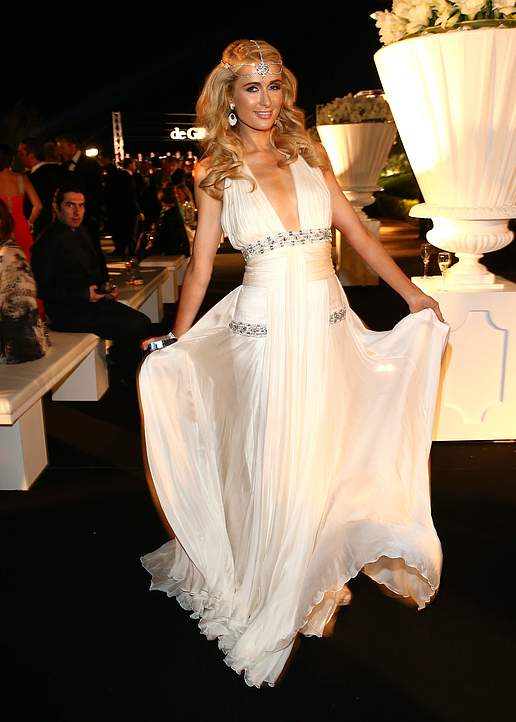 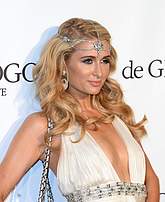 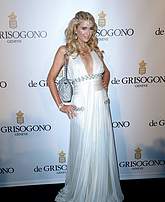 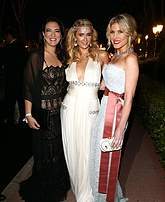 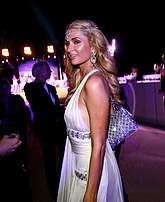 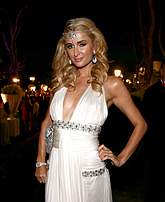 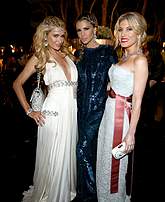 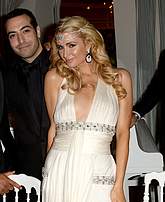