Paris Hilton Is Still Out There Doing Things.

At the height of her popularity, it seemed like Paris Hilton was everywhere. Someone was always talk about something that she’d gotten in trouble for, something stupid she said or some new racy photos that had surfaced of her online. Everything was about Paris. If you were a fan of celebrity gossip she was your dream come true and a nightmare all in one. She was a constant source of great gossip but she was also all anyone ever talked about. She was like that awesome guilty pleasure song you couldn’t get enough of until you’d heard it for the millionth time. Then for a long time, Paris disappeared. You’d hear about her every now and again but generally the news disappeared from the airways as quickly as it appeared. The world’s fascination with Paris Hilton had faded and it was nice. Now that a little time has passed, I’ve found I’ve started enjoying Paris again. These photos are a great example of why. Instead of thinking, “Oh great – Paris Hilton again” while rolling my eyes so hard I pulled muscles, I thought, “Oh! Great! Paris Hilton again!” and clicked excitedly to see the photos. That’s nice for a change. 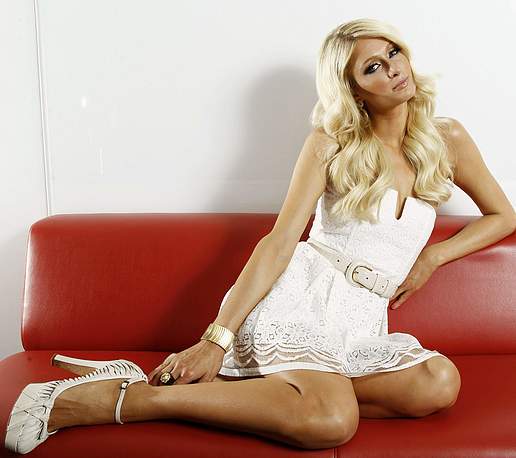 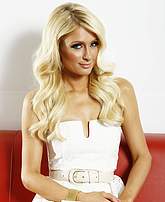 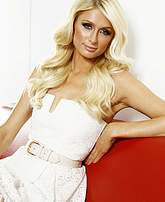 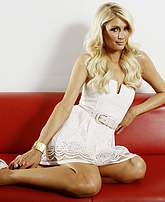 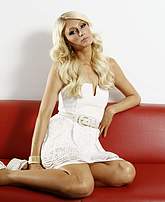 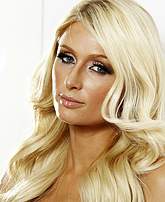 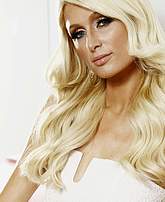 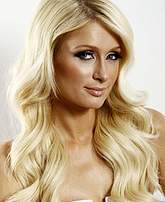 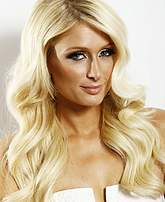