Paris Hilton Out With Her Man In LA

Gotta admit – I had a little bit of a crush on Paris Hilton’s boyfriend when we first saw photos of him but thought he was a little too primped for my taste. Now that I’m seeing him looking a bit more casual, I think I like him primped a bit more. He’s a pretty good looking guy either way though. None of that matters though. I’m supposed to be talking about Paris, not her boyfriend. If I’m being honest though, I don’t really have a lot to say about Paris in these photos (shot in Los Angeles) to be honest. She looks great, just as she always does. Her outfit is great. Her hair is great. It’s all great. If I’m being honest though, I find these pictures a little underwhelming – something I can’t typically say about Paris Hilton photos. 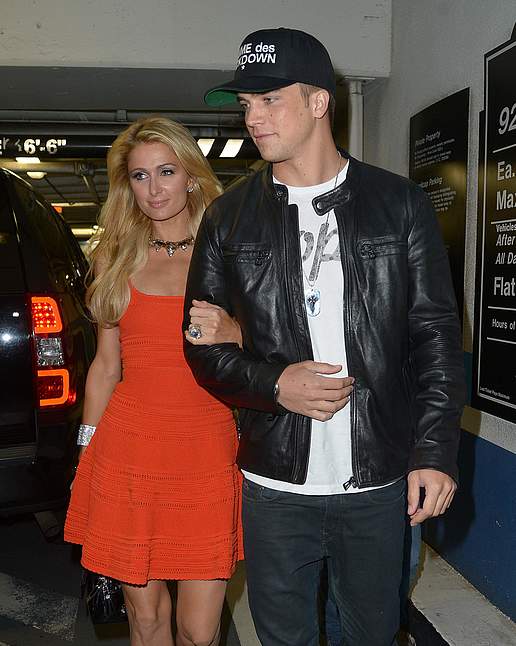 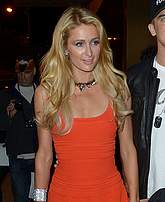 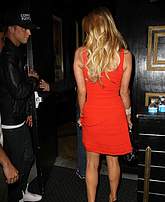 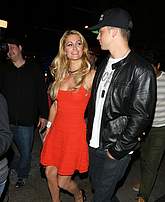 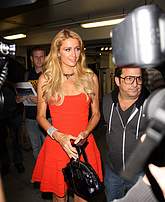 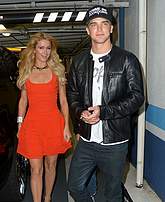 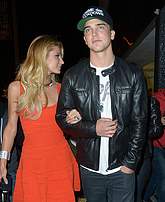 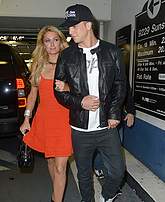 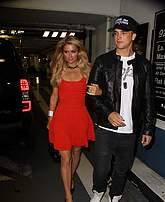