Paris Hilton was dressed appropriately on the opening night of The Pussycat Dolls Lounge. Her skin tight dress showed off her svelte figure. Hilton added a dash of charm with accessories like a cap, gloves and strapped shoes. Hilton broke off with her boyfriend of 9 months, Benji Madden. There were rumors that she was planning on making herself available to Prince William at a New Year party. The rumor said William met Hilton on the set of her reality show in the UK and he was impressed. 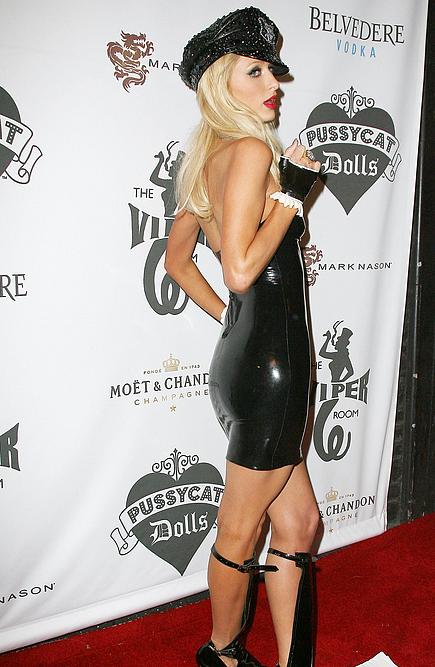