Kristin Cavallari and the other girls, Lo Bosworth, Stephanie Pratt and Stacie Hall were amongst others at the do of the day, The Maxim Party, Miami. Who says reality shows can’t enthrall, not only have these women taken over our daily lives through the success of the program, they also get to have a blast at the best places. Many may argue that the show’s Kristin Cavallari is involved in aren’t really successful, they’re still doing well. So here it is, whether or not you think she’s got talent, she’s going to be out there for some time more. 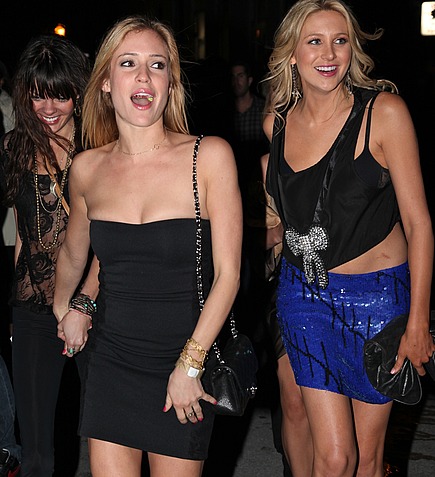