Katy Perry was the main draw at the Gridlock New Year’s Eve Party in L.A. She wore a dress with a little peek into her cleavage. Perry performed for the 5000 strong crowd on the Paramount space. Perry was given the honor of leading everyone on their official countdown to 2009. Perry continued singing her repertoire without missing a beat. Perry, fresh back from her vacation by the beach, looked just as pale as before she left. Some people have good skin and never tan! 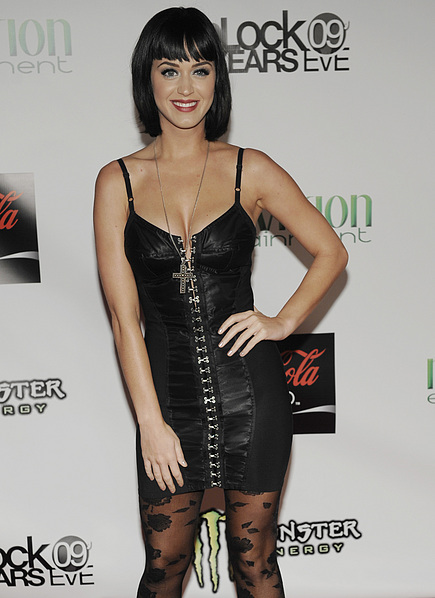