Photos Of Kesha I Don’t Hate.

Heez, maybe the world really is ending because here we have a set of photos of Kesha that she doesn’t look terrible in. Who would’ve guessed? I know there are people out there who think Kesha is a stunning woman who gets more and more gorgeous all the time, but I don’t happen to be one of them. She bugs me. I don’t think she’s all that attractive but more than that, her recent lyrics scandal has made me think she’s also spineless. After a tragedy like the one at Newton, Connecticut, songs that once barely raised eyebrows suddenly seem offensive or at least insensitive. Such is the case with Kesha’s “Die Young” which was pulled from radio stations across the US following the elementary school shooting tragedy. The song features the lyrics “Let’s make the most of the night like we’re gonna die young/We’re gonna die young/We’re gonna die young” which probably wasn’t considered insensitive at all until twenty children were murdered in their classrooms. Even so, in light of the tragedy, they came across that way and it was decided it was best to pull the single from radio stations for a while. Other artists had their singles pulled as well. None of those artists responded the way Kesha did. She took to Twitter and said she was “forced” to sing the lyrics, odd considering only a short time earlier, she said she was proud of writing her own lyrics and said she would never sing something she didn’t believe in. She’s since backtracked, saying her Tweets were the result of feeling emotional about the tragedy. I don’t believe her. I think she was faced with a tough situation and decided to be a coward, trying to pin the blame on someone else. Here’s the deal though. If that shooting hadn’t happened, no one would’ve batted an eyelash at those lyrics. It would’ve been better for Kesha to choose not to comment or to try to understand where radio stations were coming from. After something like Newton happens, there is a lot of shock, anger and sadness. Try to understand that and handle the situation with grace instead of coming off like an insensitive, whiny brat. Anyway, that’s my rant for the day. 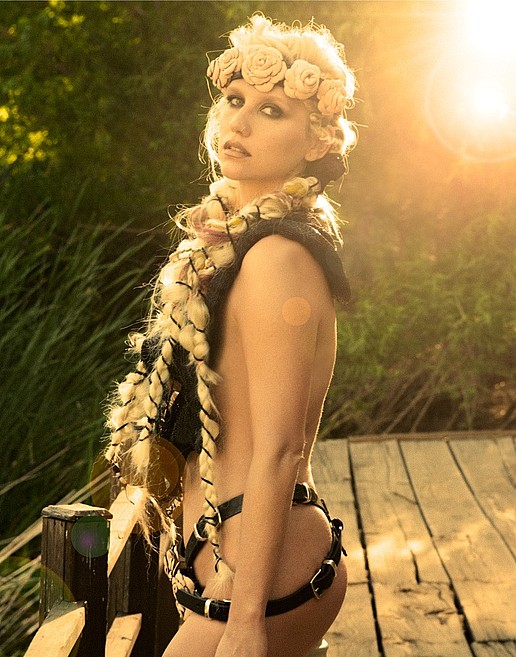 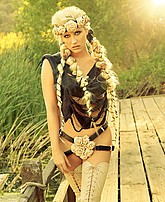 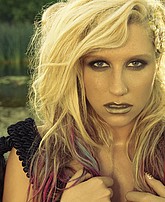 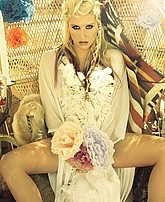 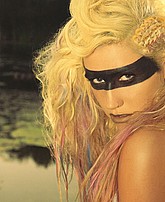 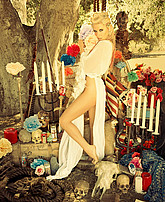 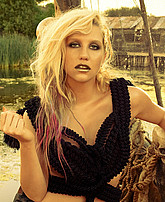 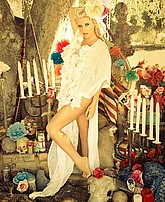 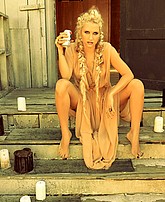 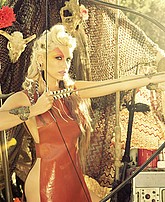