American actress Rachel Bilson may have added a feather on her cap when she starred in the hit movie “Jumper” last year but these days, she’s busy adding another feather on her cap.Proving to everyone that she deserves the title of “hottest chick in Hollywood” courtesy of Howard Stern. The former “The O.C.” actress is smokin’ hot in these photos! Don’t you think so? Love the makeup and of course, the ultra sexy dress! 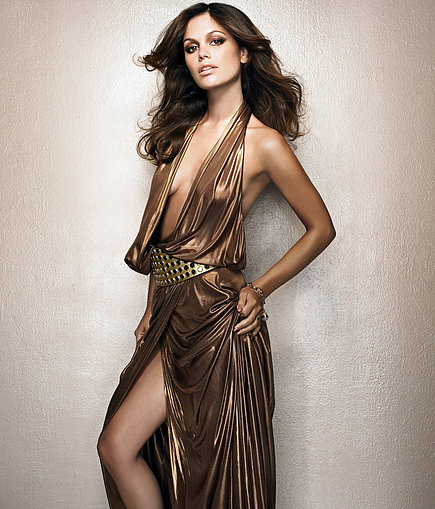