Rachel Stevens Is A Neon Dancer

English singer, actress and occasional model Rachel Stevens apparently has a new gig. She’s into dancing as well! The former S Club group member is really getting her groove back on after launching a solo career in 2003. I guess it’s a good decision on her part since she bagged the second prize in Strictly Come Dancing! Do you miss her singing though? 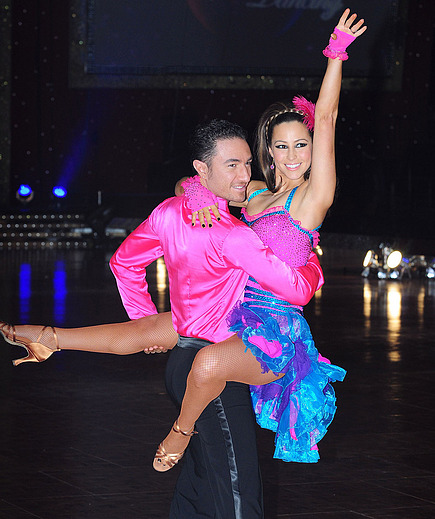