Selena Gomez Is As Pretty As Always

Selena Gomez is becoming quite the beautiful young lady. She has this classy, sophisticated thing about her but at the same time, she has this sexy thing going on as well. There was a time that I would have insisted Selena was far more adorable than sexy but that is changing as she matures. She isn’t trying to rush things at all. I know I say that about her every time I write about her photos but I think it’s important to mention. So many other starlets her age try so hard to prove they’re growing up so they can appeal to a more mature fanbase but Selena seems content to just be herself. I find that incredibly refreshing. I hope she keeps on with that trend. 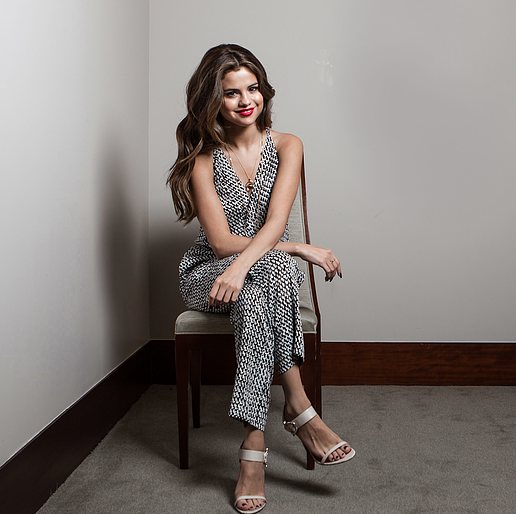 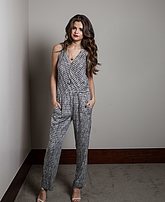 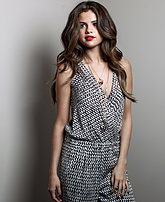 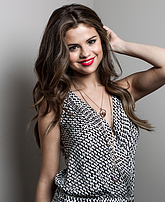 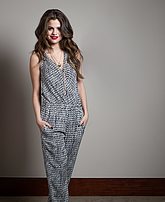 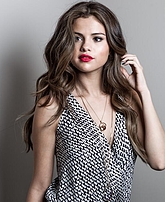 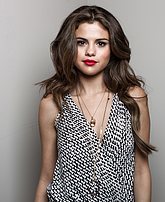 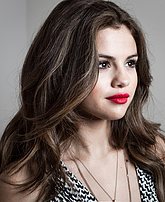