Selena Gomez Stuns At The AMAs

Leave it to young Selena Gomez to really show the other babes on the red carpet how it should be done. This girl flew under my radar for so long but lately, she’s really been stepping up her game on the red carpet. She looks incredibly sexy but doesn’t cross the line into trashy. Because she’s dating The Biebs, I sometimes have a hard time remembering that she’s actually in her early twenties so occasionally her sexy dresses feel a bit old for her, but this one really works. She’s a vision at the American Music Awards while so many of the older ladies at the show relied on much less tasteful attire to get noticed. I am worried about the girl with the whole business with her stalker and a possible baby Biebs out there, but I think she’ll be fine. She doesn’t seem to be letting the drama get her down and I find that more appealing than anything else. 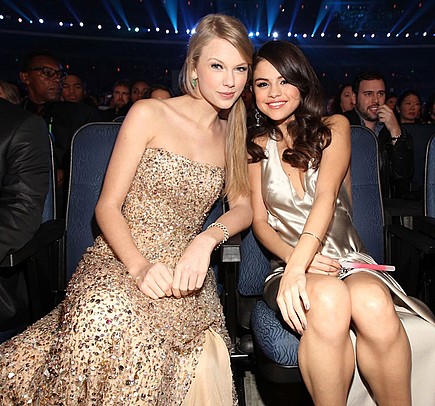