Sexy Amy Childs Outside A Nightclub In Essex

Sometimes when I’m coming up with these posts, I like to look back over past posts I’ve done about whichever celebrity I’m writing about. I just did that with Amy Childs and in retrospect, I feel I’ve been a little harsh on her. She’s not the classiest woman to ever walk the red carpet but when compared with some of the other celebs I occasionally write about, she’s far from the worst. She a very pretty woman and she has a great body. I suppose I just worry about her. All of the rumors about wild nights out may have colored my opinion of her a little too much. Rumors are, after all, nothing more than rumors oftentimes. Shown outside a nightclub in Essex in these photos, Amy looks nice. Her dress is cute and it flatters her nicely. It might be a tad bit revealing but I wouldn’t say its inappropriate for a nightclub. Perhaps I’ll stop being so judgy and just enjoy the photos. Seems like a good plan. 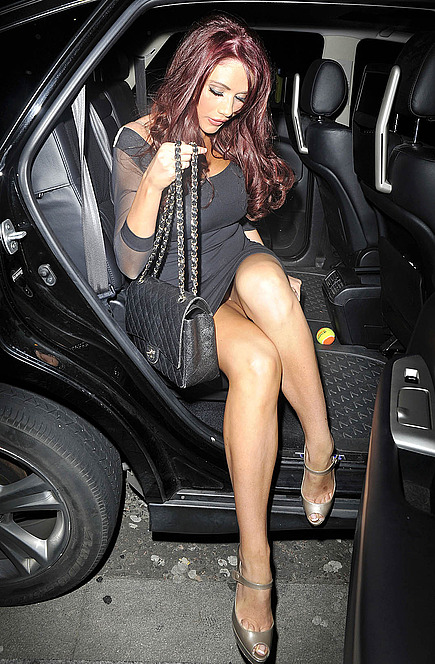