Sexy Hollywood actress Charlize Theron who had been dating with her Irish boyfriend Stuart Townsedn for past 9 years seems to have called it quits. Charlize has propagated rumours about their broken relationship after she was spotted without her engagement ring at a party in LA. There are also reports of Charlie being spotted with a new guy at Chateau Marmont. The two seemed to look more than just friends and the meeting looked more like a date than a usual dinner. The relationship between Charlize and Stuart is now more or less like a relation between a brother and a sister. There are also rumours that Charlize was the one who ended the relation. 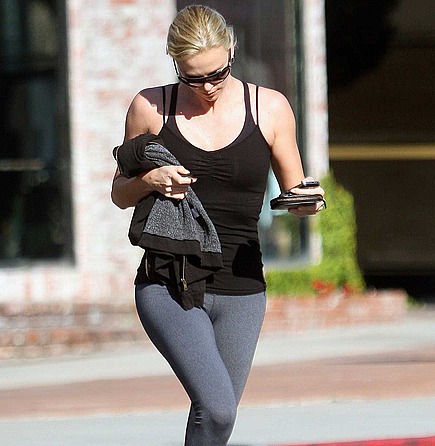