Lola Ponce is a beautiful actress. She attended the premiere of the Indiana Jones and The Kingdom of The Crystal Skull. This was the first weekend of the film’s opening and it faced stiff competition from another new movie; Prince Caspian. The new Indy movie had plenty of nostalgia as Harrison Ford reprised his former role. Harrison looked quite good as he had maintained a strict exercise schedule. He managed to perform many of the stunts himself. 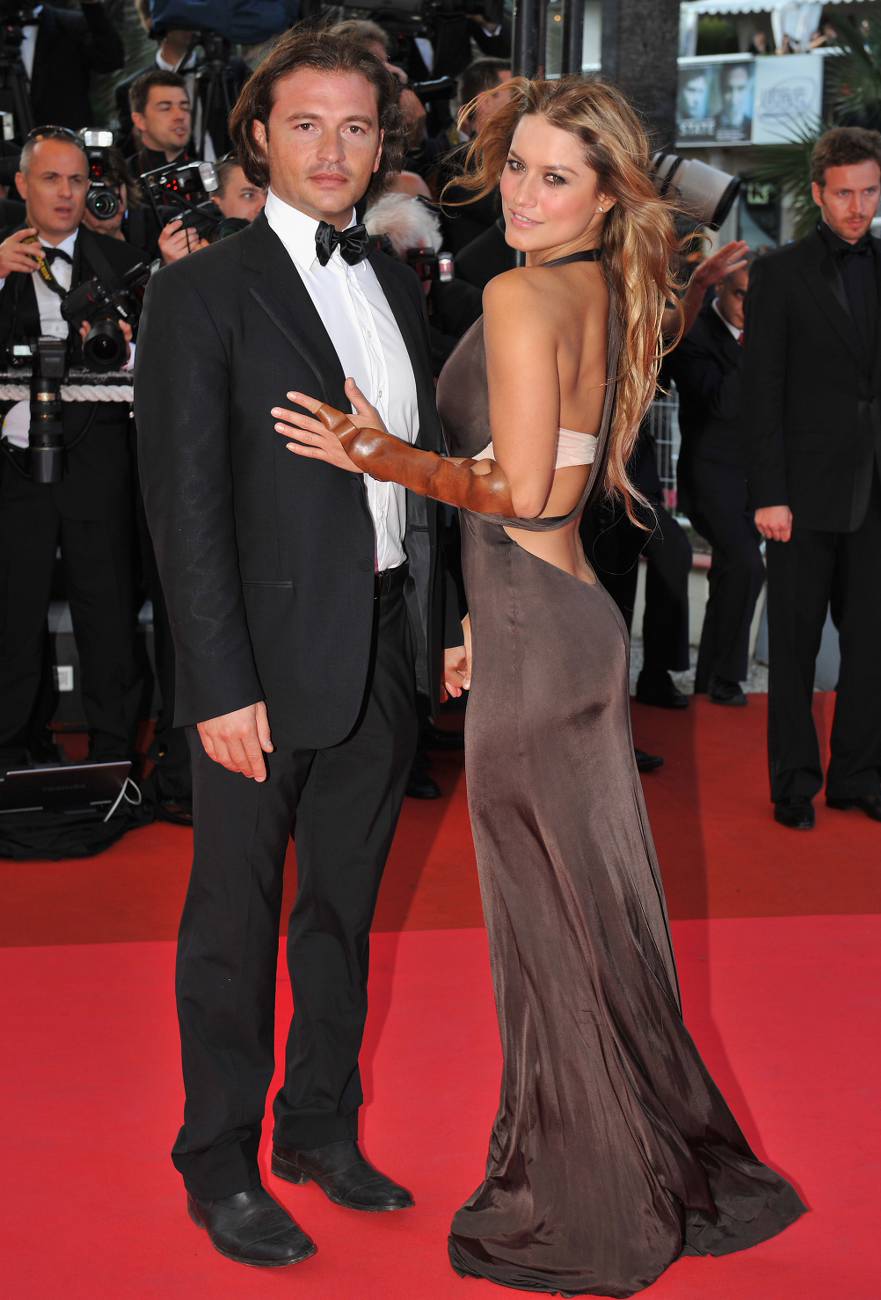 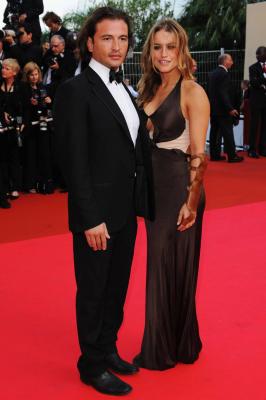 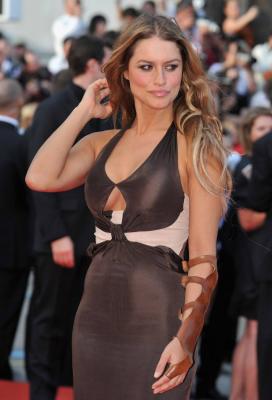