Sophie Monk the Australian pop singer, model, and actress was caught out with her new man, Dr. John Diaz plastic surgeon. After a long string of beau’s including Jude Law, Benji Madden, and Ryan Seacrest. The newness, romance, and flirting was apparent while the couple enjoyed an evening at a sushi restaurant in Beverly Hills. Sophie told the press that she is thankful to be dating someone that is not a celebrity, and stated, “he’s out of the industry completely, he’s a doctor.” 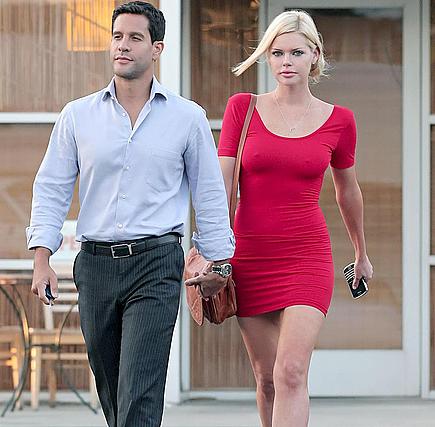