This isn’t about the cheating on her husband with a married man thing. This isn’t about the way she flaunted that affair for anyone who would look. LeAnn Rimes bugs me because … well, to be honest, I’m not entirely sure why LeAnn Rimes bugs me. I was starting to get over it until she appeared on The X-Factor and slurred her way through one of her biggest hits and then threw her 13 year old duet partner under the bus and tried to pin the blame on her. It wasn’t Carley Rose’s fault you were terrible, LeAnn. It was yours. Personal feelings aside, LeAnn looks pretty spectacular in these photos. There was a time that she looks a little too thin for my personal taste but she’s looking much healthier these days. While I might have some fairly strong opinions about what kind of person I think LeAnn is, I’ve never met her and those opinions could be entirely wrong. Perhaps it’s time I let go of all that and give her another shot. Everyone deserves a second chance, after all. 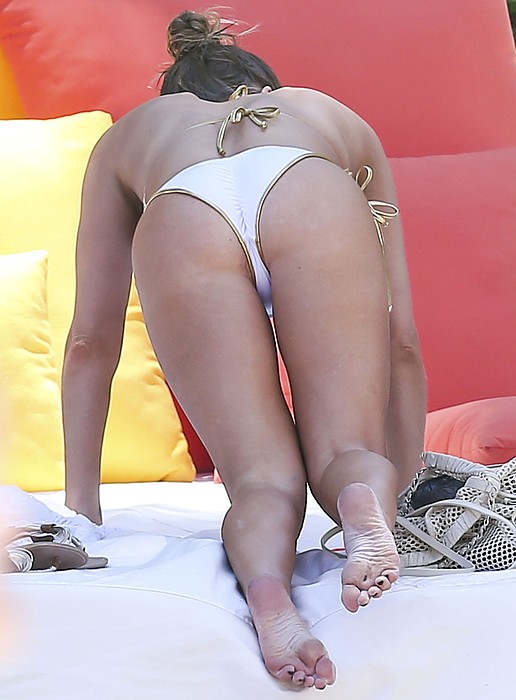 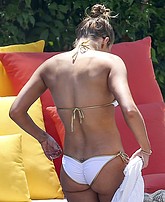 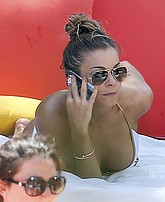 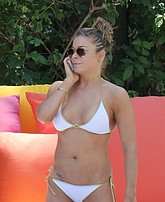 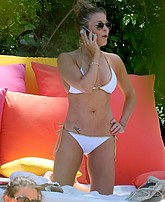 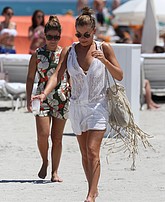 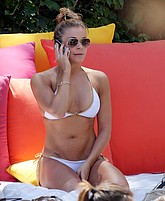 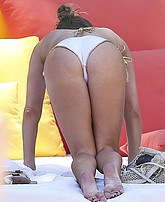 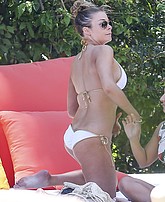 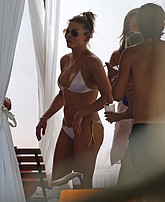 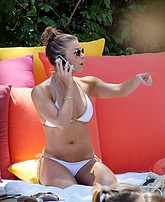 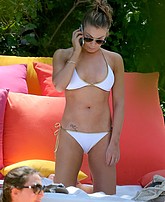 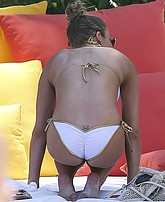 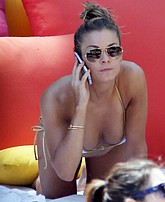 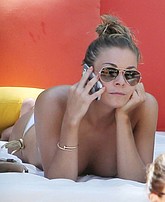 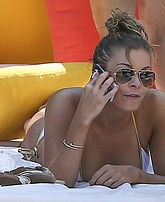