Stacy Keibler, the WWE babe, was at Miami Beach with her handsome boyfriend, Geoff Stults. Don’t they look like a pair of good soul mates together? Keibler and Stults were joined by more friends. Keibler was getting her sun tan renewed before her upcoming TV series, “Life on Mars.” Keibler was rumoured to have signed a deal with ABC to act in their projects to spice up action. Keibler will be featured on the cover of Maxim Magazine, November 2008. 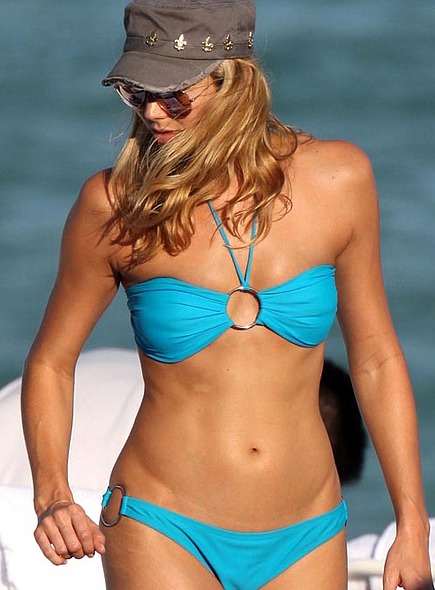