Stephanie Pratt Is Alright, I Guess

I don’t know, folks. I’m just not that into Stephanie Pratt. She’s pretty and all but she’s just not my cup of tea. With that said, she looks pretty great in these photos taken at the 2&8 Club in London. I like the outfit she’s gone for here, especially the boots, but I’m still not feeling the pictures quite as much as I might be if someone else was in them. I’m not sure what it is about Stephanie that rubs me the wrong way but there’s definitely something. I guess it just boils down to personal preference. While I’m not her biggest fan, there are plenty of people out there who really like her. I’m sure she’s not hurting from my lack of adoration. 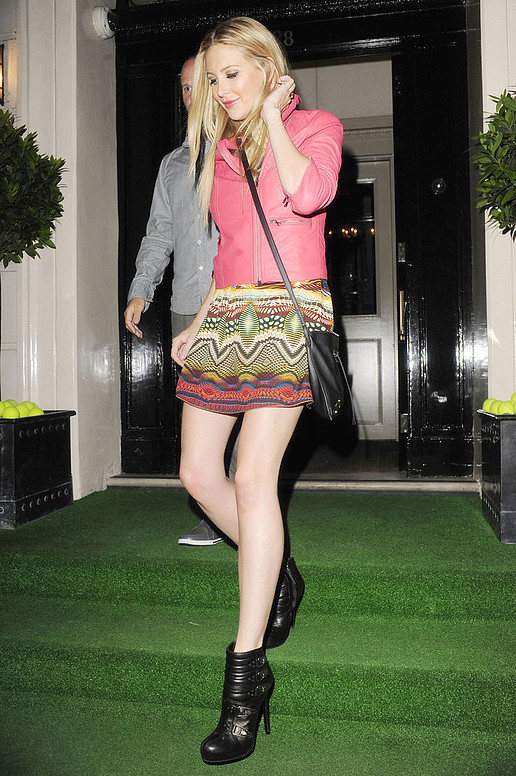 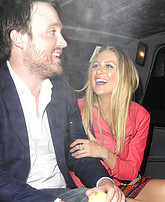 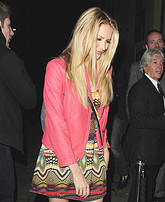 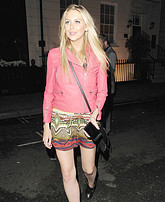 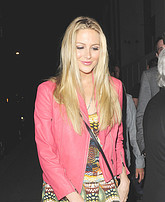 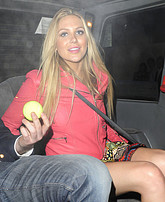 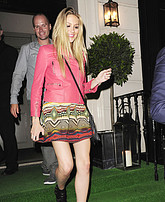