Summer Glau Is Not Just A Seasonal Beauty

Here’s on “Summer” you want to spend the entire season with! Summer Glau, who’s best known for her current role in the Fox network TV series “Terminator: The Sarah Connor Chronicles” (she plays the role of Cameron Phillips), is a sight to behold in these lovely photos. Born July 24, 1981 in San Antonio, Texas, Summer has all the potential to make it big in Hollywood. Not only is she an actress, she’s also a dancer. And with that you can be sure Summer Glau’s not just a seasonal beauty. Click and see how pretty she can be! 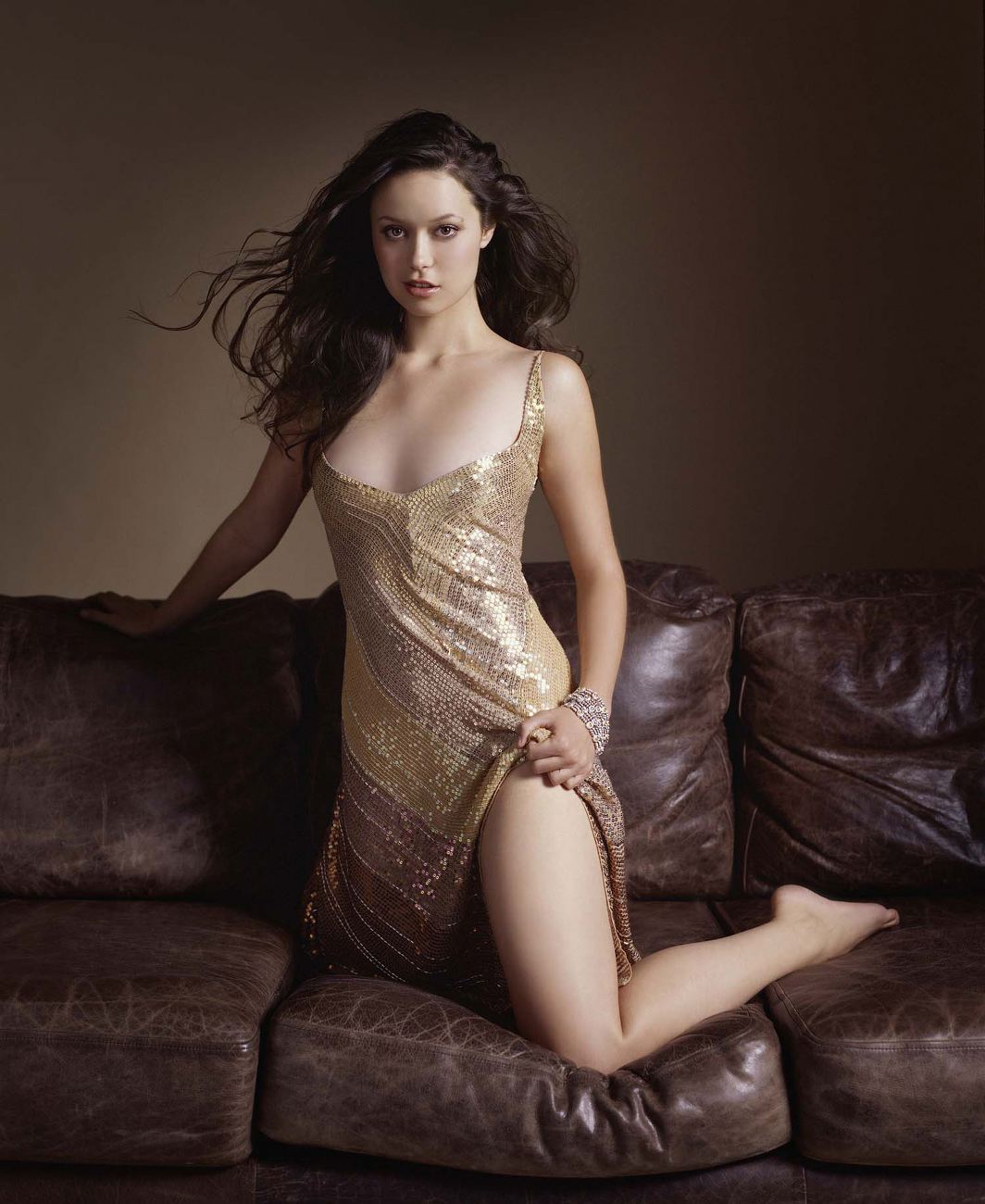 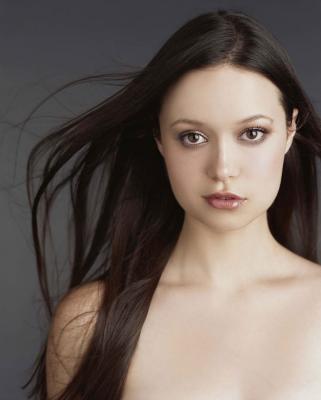 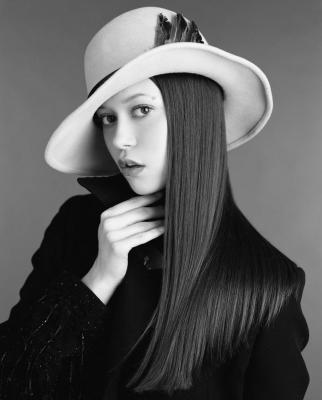