I will never be able to understand the Taylor Swift backlash. She might not be the most vocally gifted young woman in country music but she’s definitely still talented. She has a knack for writing catchy pop country songs and whether you’re willing to admit it or not, that does take some measure of talent. And her voice is far from bad. Does she go through a lot of men? Sure, but she’s young. No one should be expecting her to settle down and get married right away. Aside from all that, from the looks of these in concert shots on stage in Vancouver, British Columbia, she knows how to put on a great show for her fans. I won’t lie. I don’t love her music enough to sit down and listen to one of her albums end to end without skipping a song or two but I do like a lot of her singles. I’m a fan, even if just a casual one, and I certainly think she’s earned her spot in the music industry. 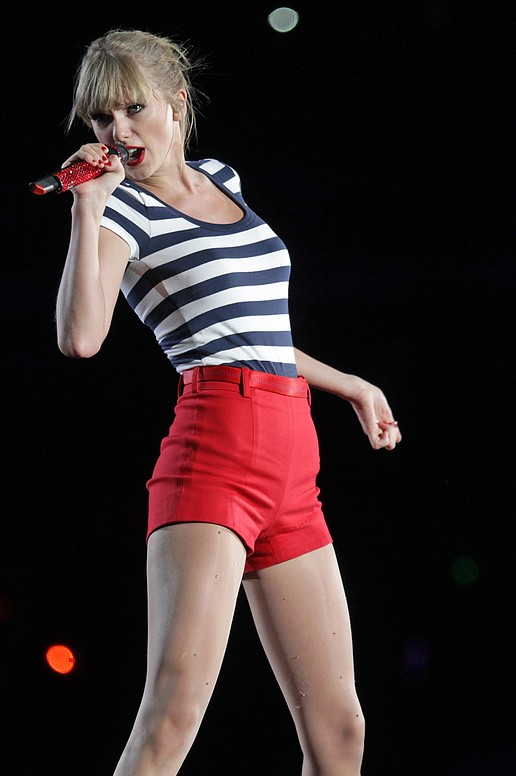 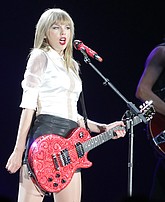 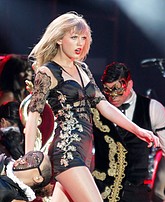 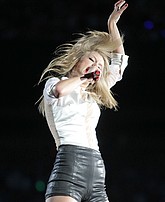 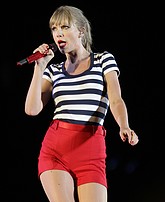 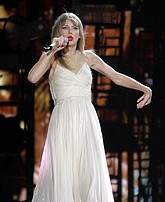 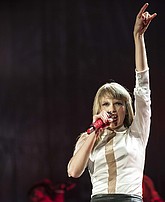 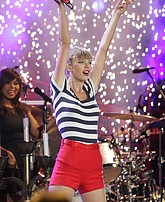 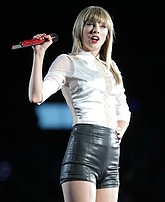 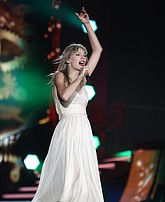 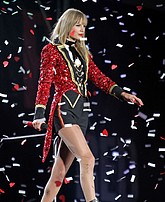 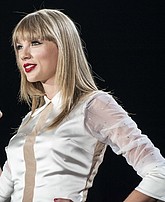 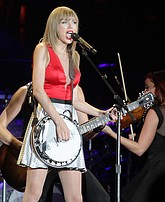 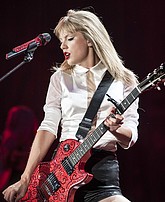 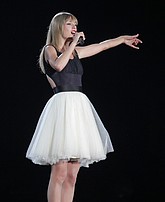 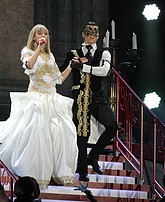 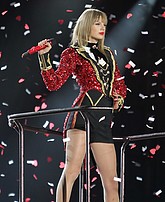 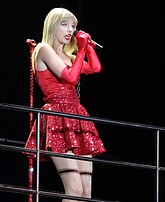 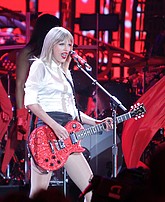 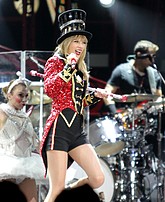 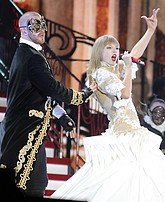