Tara Reid had her birthday party at Rok bar, in South Miami Beach. Reid was dressed in a silver top that clung seductively to her luscious jugs. On December 12, Reid’s publicist announced that she had checked into rehab. The specific cause for this stint at Promises Treatment Center was not revealed but there were guesses that Reid’s affinity to alcohol may be a reason. Reid’s representative called for privacy for the actress and appealed for respect for Reid’s family. 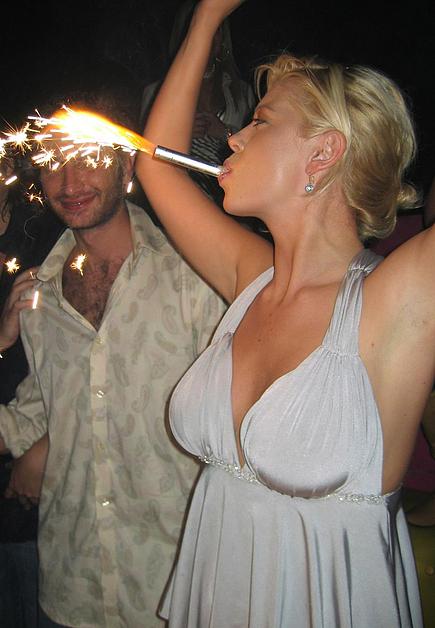