The Pussycat Dolls Half Naked Photos

The Pussycat Dolls launched their “…shh” lingerie fashion line, designed by Robin Antin. The promotional kick off was at Bebe Rodeo Drive in Beverly Hills, California. Antin created a range of sexy, very saucy underwear that would surely seduce the wearer and her admirer. The Pussycat Dolls made full use of their legitimate excuse to display their beautiful, half naked bodies. The Pussycat Dolls’ lingerie collection dropped into stores just in time for Christmas shopping. 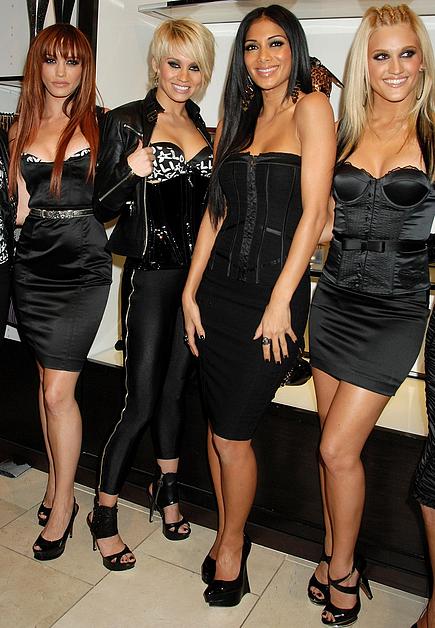