I’m so happy that I finally came around on Vanessa Hudgens. I used to give her such a hard time but that’s really changed over the last little while. My biggest problem with her was the “stolen” nude photos of her that seemed to pop up on an alarmingly regular basis but that had less to do with photos themselves and more to do with the fact that I wasn’t convinced they were actually stolen. My opinion of her really started to change when I realized that, yes, they were stolen and the poor girl seemed powerless to stop it. We can all “tsk tsk” her for taking naked photos of herself at such a tender age but I’m not going to lie. I did it. I’m sure I’m not the only one either. Vanessa handled the scandal admirably and has come a long way since then. In these photos, snapped as Vanessa went out in Studio City, Vanessa looks adorable. I love the hat and I love the outfit. Lovely girl. I hope the future holds big things for her. 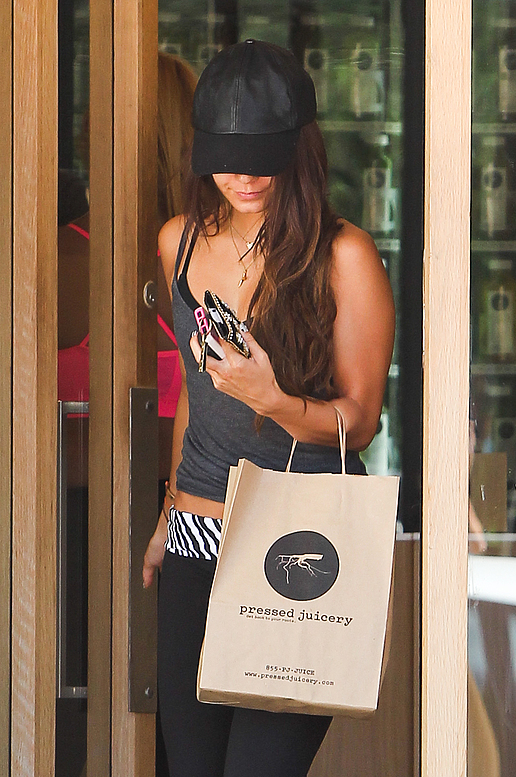 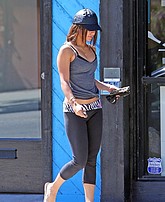 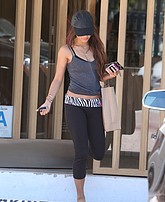 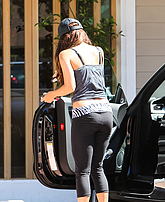 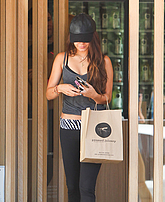 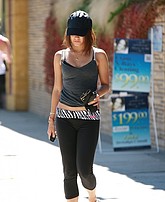 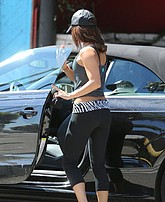