The last time I posted about Victoria Silvstedt I mentioned I rarely get photos of her that weren’t shot on a boat. The woman just always seems to be on boats for some reason. A commenter said that is because she’s a call girl but I haven’t been able to find anything to confirm that. I lean more toward the idea that Victoria always seems to be photographed on boats because she likes being on them but either way, for the first time in longer than I can remember, Victoria is not on a boat in these photos. She is, however, still in a bikini so that’s good news. These photos were shot as Victoria hangs out at the pool at a hotel in Cannes and I’ve gotta say, she looks pretty great. I know some of our regular visitors aren’t exactly Victoria’s biggest fans but that’s okay with me. I like her enough for all of us. 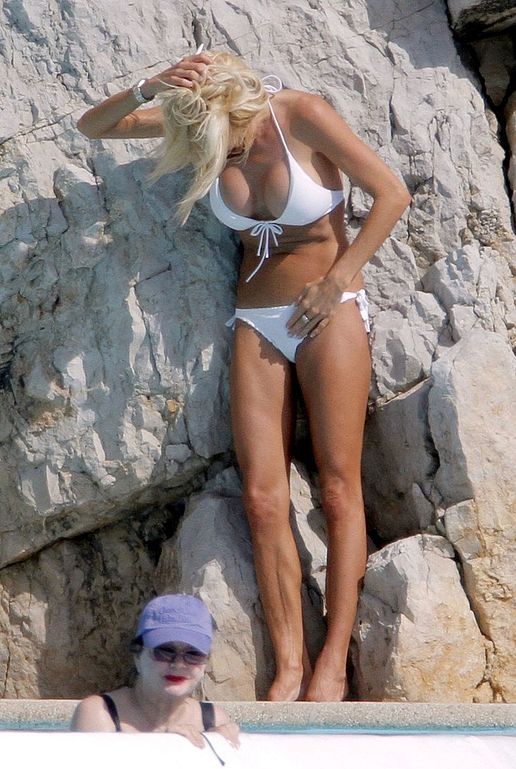 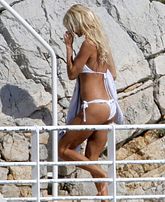 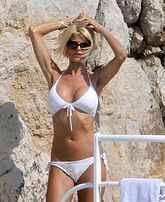 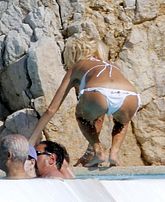 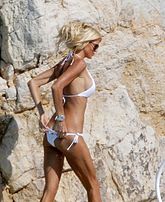 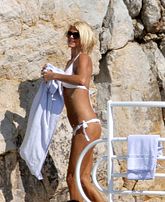 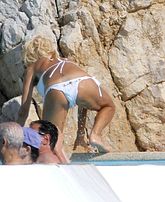 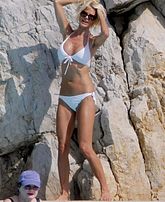 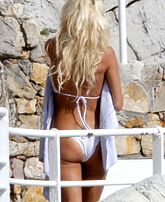 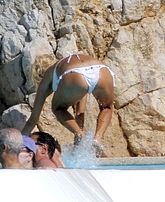 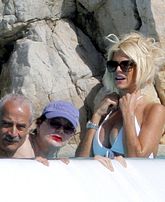