Vida Guerra And Her Bare Midriff

The Spike TV Video Game Awards 2008 ceremony was graced by no other than the beautiful Cuban-American sexy star Vida Guerra. Vida showed up in a black number where she can show off majority of her midriff. Simple dress but definitely sexy! Not really giving it all away and leaving something to the imagination, you dig? Vida is also a model, actress and singer and she once got featured in the pages of FHM. 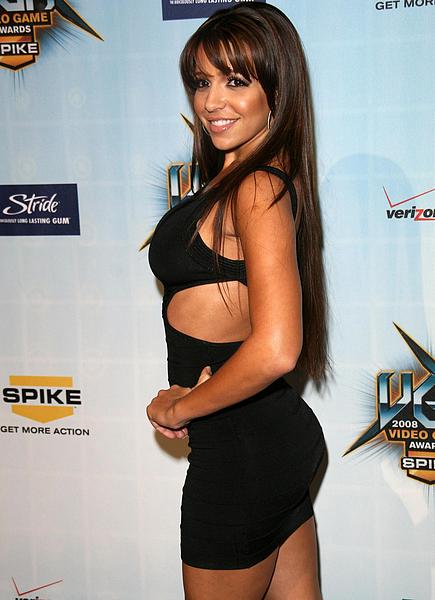