Mila Kunis was at the Comic-Con 2008 convention in San Diego. She was there to promote her movie, Max Payne. Mila co-starred with Mark Wahlberg. In Max Payne, Mila played an assassin who tried to solve a string of murders with a DEA agent. The movie, Max Payne, was adapted from the popular video game of the same name.

Mila Kunis looked pretty in her casual chic. She projected the young, fun-loving image that will warm up to video gamers and movie fans alike. 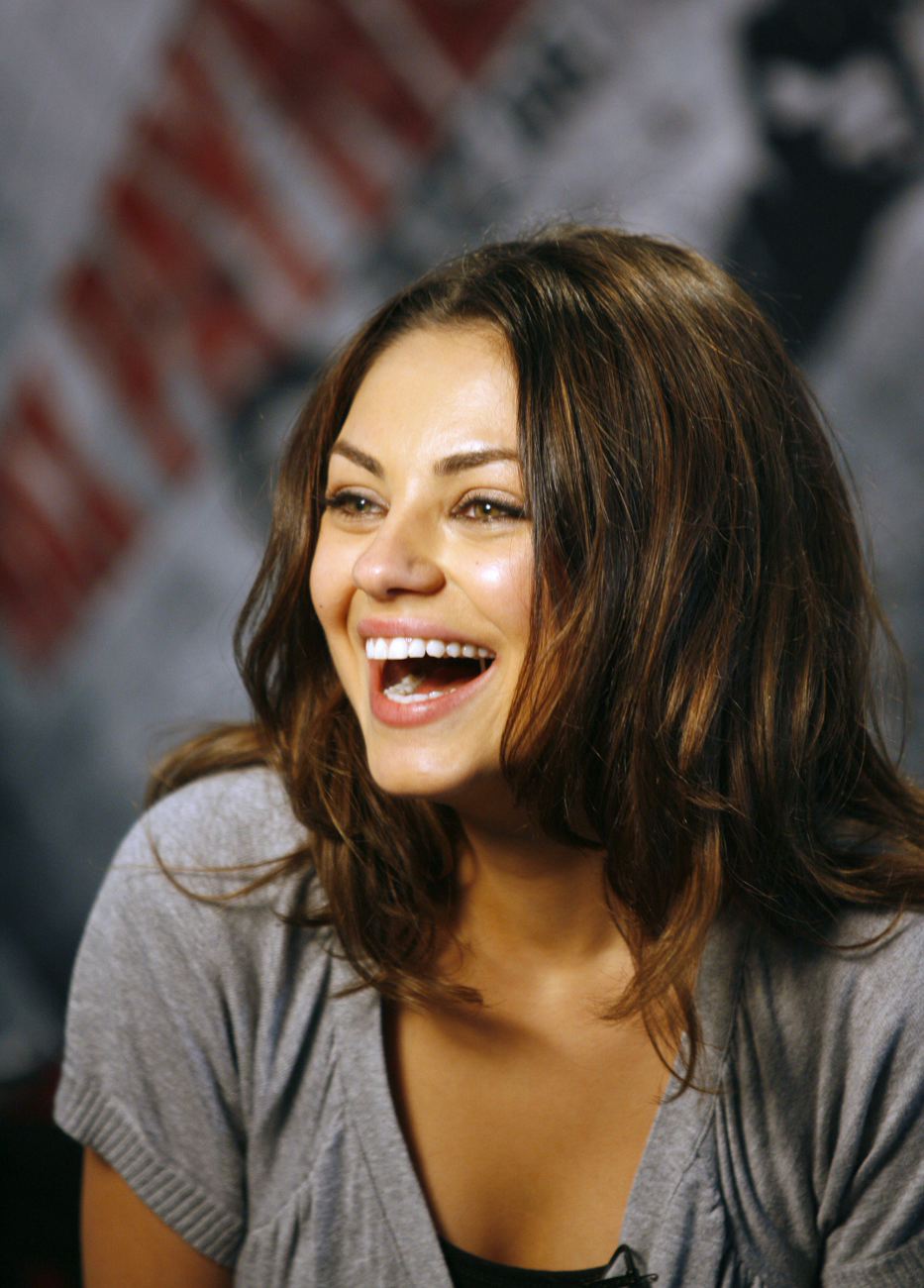 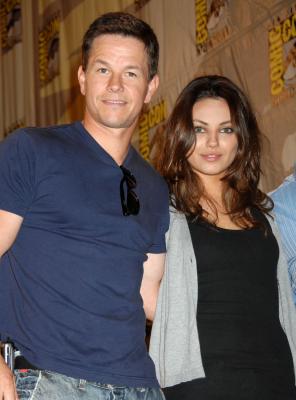 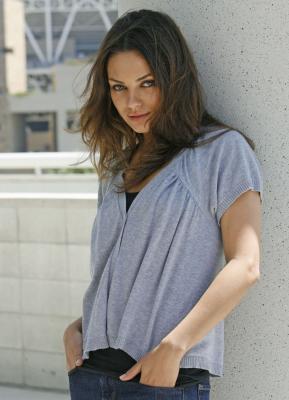 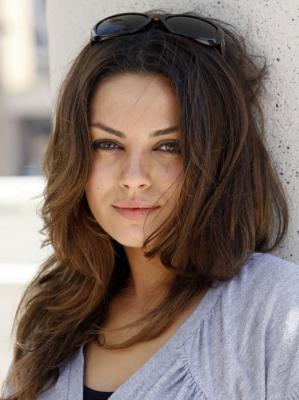