Whitney Port Has Never Really Done It For Me

Well, I suppose that’s not entirely true. There are some Whitney Port photos I’ve seen that I really like, but for the most part, I don’t really see anything all that special about her. She’s pretty, sure but is she really that pretty. When I apply my mall test to her, she doesn’t pass. What is the mall test? Basically, I imagine myself in the mall and picture seeing the person in question walk past me. Would she turn my head? Whitney would not. There are girls in my town I find more attractive than Whitney. At the same time, I kind of like that Whitney isn’t the typical blond bombshell. In the end though, she’s just not really my cup of tea, 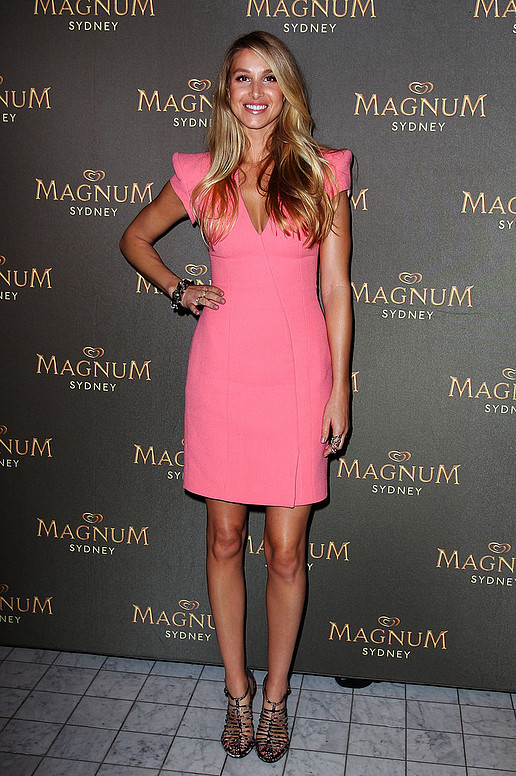 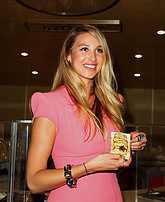 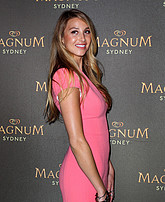 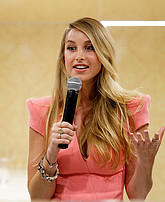 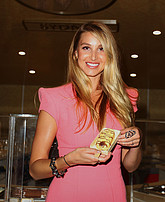 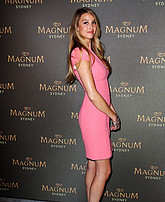 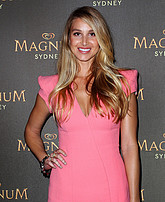