A Very Pregnant Raffaella Fico On The Runway In Milan

So here we have some shots of a Raffaella Fico looking very pregnant in a bikini on the runway in Milan and I gotta say – I really like the photos. I love the expression on her face in that first shot. I’m not sure exactly what that expression says but I think it’s absolutely adorable. I have to hand it to the designer who put on this show. Not a lot of designers would put one of their models up on the runway looking that pregnant but honestly, I really like the results. I’m not one of those people that thinks a woman is at her most beautiful when she’s pregnant but I do like the idea that there are people out there willing to show us that pregnant women can feel just as sexy and confident as non-pregnant women. This isn’t exactly a bare naked photoshoot on the cover of a magazine but I kind of prefer this. 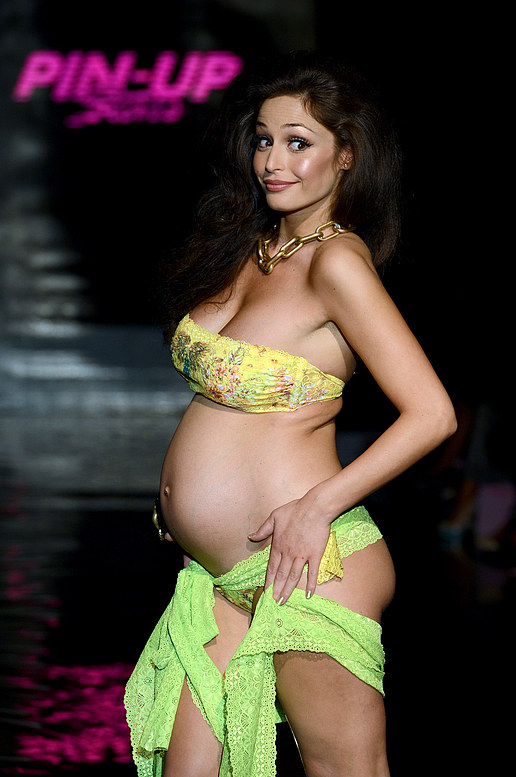 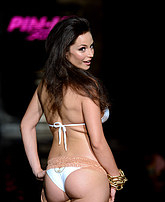 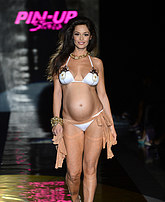 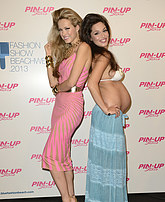 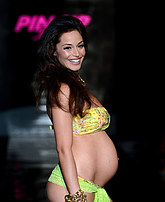 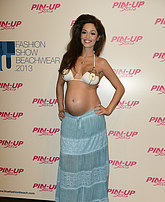 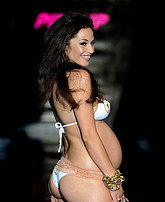 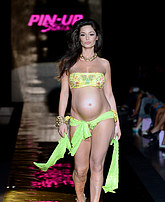 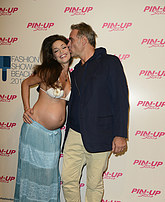 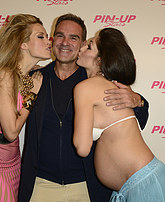 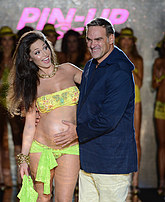 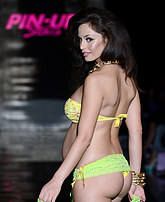 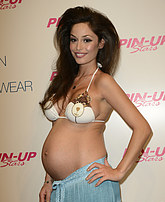 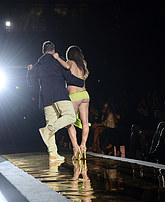 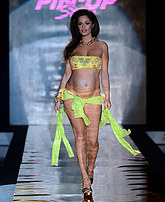 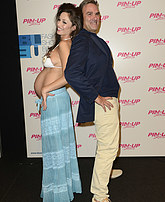 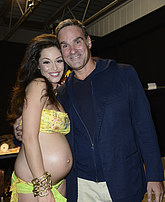 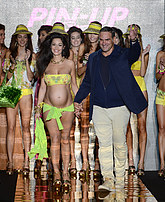