Alessandra Ambrosio Is All Woman

Alessandra Ambrosio is just ridiculous. I mean, she really is. Those eyes. Those lips. That hair. That body – especially that body. This is woman in its most beautiful form. There are a million sexy women in the world and then there’s Alessandra. She is a whole other level of hot – sexy, sensual yet somehow classic and classy. These pictures from Vogue, Brazil just back up the popular theory that Alessandra is one of the hottest women in the world. Yes, there are hotter women out there, but if I was forced to put a number on it, I’d say this woman in the top ten percent of the most beautiful women in Hollywood. 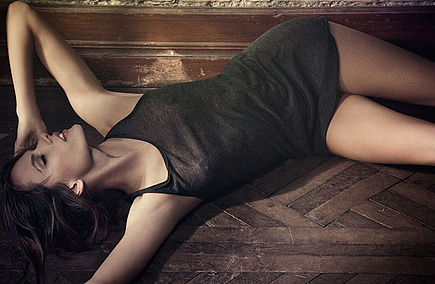