For a long time, I was a little back and forth on AnnaLynne McCord. I felt she was stunning but I wasn’t convinced she was healthy. If you recall, for a long time, AnnaLynne was very, very thin – frighteningly so. Those days seems to be behind her now. While I wouldn’t exactly call her curvy, she isn’t looking emaciated anymore and that’s a good thing. I think AnnaLynne looks beautiful here in Santa Monica and part of the reason for that is her healthier look. More than that though, I love that she looks like she’s having a great time. I know some are questioning where AnnaLynne’s career will take her but I don’t think she has anything to worry about as long as she makes smart choices and stays healthy. 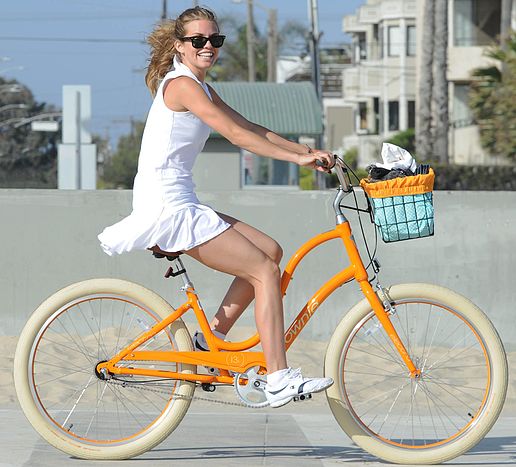 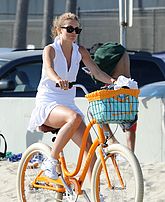 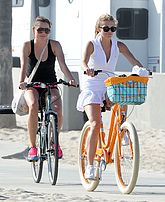 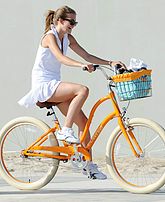